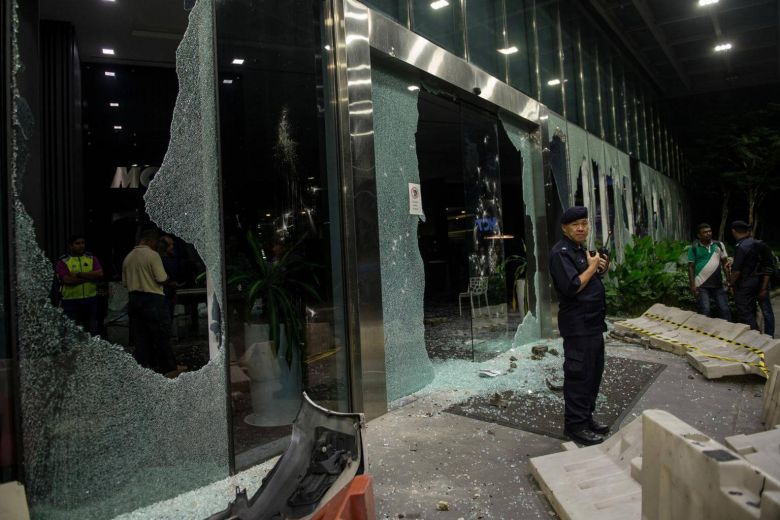 SHAH ALAM: One City Development Sdn Bhd, which owns the land occupied by the Sri Maha Mariamman Temple in Subang Jaya, USJ 25, has filed the assessment of damages against 50 of the temple devotees who had previously failed in their bid to stop it from entering the temple site.

The notice of application was filed through the legal firm of Messrs. Skrine at the office of the High Court senior assistant registrar here last Tuesday (March 12).

A lawyer from the legal firm told  reporters that today was fixed for case management.

She said deputy registrar Ahmad Feisal Mohd Azmi, however, advised parties involved to resolve the matter through an out-of-court settlement.

“Therefore, the court set April 23 to know whether both parties have reached a (out-of-court) settlement or not,” she said when met by reporters after today’s proceeding.

Last Feb 13, High Court judge Wong Kian dismissed with costs an application for an interlocutory injunction by the 50 devotees to restrain the company from entering the land for the purpose of its demolition.

They also sought, among others, an order to stay the execution of a writ of possession dated Nov 14, 2017, obtained by One City Development.

Wong dismissed the application by the devotees  after finding that they had no cause of action against the developer and did not have locus standi under Section 9 (c) of the Societies Act 1966 to institute the action.

Besides One City Development, the devotees also named K Chellapan (who was sued as a public officer on behalf of the temple management committee), Sime UEP Properties Bhd, the Selangor Town and Country Planning director and the Selangor government as defendants.

In the same proceeding, Wong allowed the applications by One City Development, Sime UEP Properties, the Selangor Town and Country Planning director and the Selangor government to strike out the suit by the  devotees.

He also ordered the plaintiffs to pay damages and interest at the rate of 5% per annum on the amount of damages to One City Development regarding all losses suffered by the developer arising from its undertaking.

The issue on the relocation of the temple triggered a fracas on Nov 26 and 27 last year near the temple, resulting in a firefighter, Muhamad Adib Mohd Kassim, 26, being seriously injured, several other people also hurt, 23 cars torched and a section of the One City Mall damaged.

Adib, who was a member of the Emergency Medical Rescue Service (EMRS) from the Subang Jaya Fire and Rescue Station, died at the National Heart Institute on Dec 17.

Adib may have been forcibly dragged out of van- witness 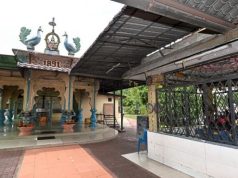