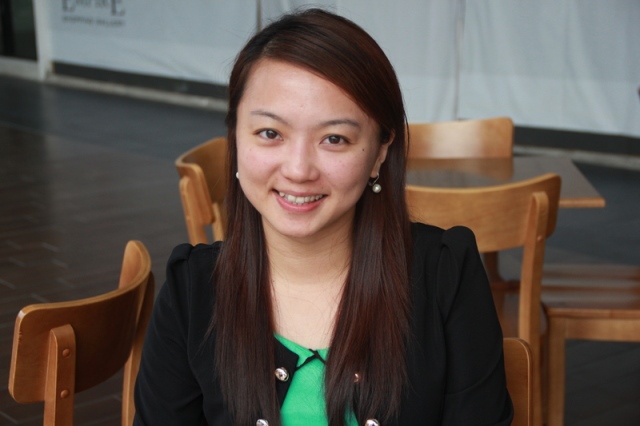 She said, at present, there is a child department under the Social Welfare Department (JKM) but it was being burdened with ample responsibilities.

“Now we are studying the possibility to form an agency for children because we really need one to look into child protection and children’s rights issues. JKM can’t cope with the volume,” she told reporters at the Mother’s Day walkabout programme at Taman Tasik Menjalara, here today.

Yeoh, however, said the whole process of setting up such an agency would take some time.

In order to strengthen child protection, the country will also see the appointment of a new Child Commissioner, she said.

“All the process is done, and we are waiting for Prime Minister Tun Dr Mahathir Mohamad to appoint. Candidates’ list has also been submitted as well,” she explained.

Yeoh who is also the Segambut Member of Parliament said the commissioner would look into the legislation involving the Child Act.

“The appointment of a commissioner is purely under the Human Rights Commission of Malaysia (Suhakam) and not Parliament since the structure is already there,” she added.

On a separate note, Yeoh also urged parents to never dismiss any testimony from their children when it comes to crime against them.

“It is proven that people who are close to children can harm them more because they have access to it. Parents should play an initial role to trust the kids, teach them about safe and bad touch from an early age and always to treat them right,” she said.

Earlier, Yeoh and her team distributed carnation flowers to the park visitors in conjunction with Mother’s Day which will be celebrated tomorrow. 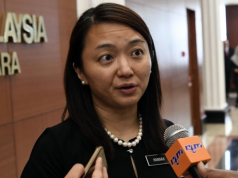