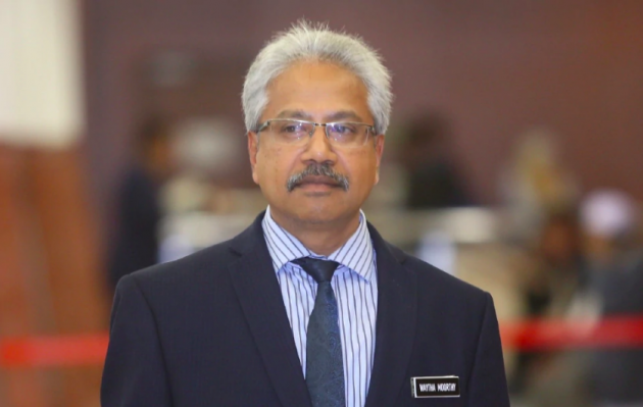 KUALA KRAI — The Pahang Health Department has been asked to monitor the spread of pneumonia outbreak at the Orang Asli settlements in the state, said Minister in the Prime Minister’s Department P Waytha Moorthy.

He said the move was necessary to prevent the spread of pneumonia infections to other settlements as it was believed that the outbreak began when Orang Asli migrated from Pahang to Kelantan.

Asked if the government would restrict Orang Asli’s migration from Pahang to Kelantan to curtail the spread of disease, Waytha Moorthy said the government has no plans to do such.

He added the government had no intention to dig up the graves of Orang Asli, who have allegedly died while migrating, and conduct a post-mortem to find out the real cause of the outbreak.

“Thus far, there is no decision made (to dig up the grave) but I think it won’t be done as they were laid to rest according to the Orang Asli’s customs and we don’t want to disturb their sensitivity,” he noted.