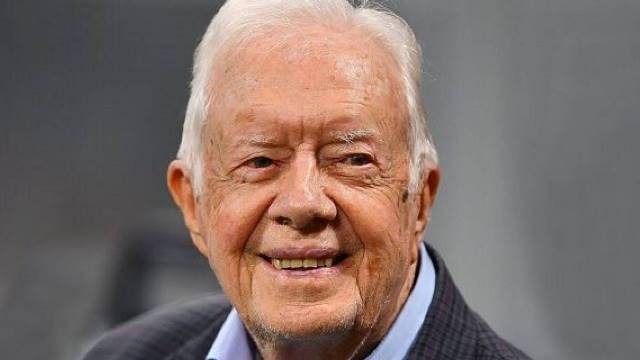 WASHINGTON — Former US President Jimmy Carter (pic) said at a Sunday gathering that he shared his experience in dealing with China with President Donald Trump in a recent letter, reported Xinhua news agency.

Carter, 94, told the attendees of Maranatha Baptist Church in Georgia state about that letter he sent to Trump.

Trump responded by calling back, Carter said. “The main purpose of his call was to say very frankly to me on a private line that the Chinese were getting way ahead of the United States in many ways.”

He said he told Trump that the United States has spent trillions of dollars on wars in the past years, while China has invested in projects such as high-speed rail that benefit its people.

Carter served as president from 1977 to 1981. During his tenure, China and the United States formally established diplomatic ties.

His appearance at the church on Sunday was to thank those in attendance for their good wishes. It was also the first day for him to resume teaching Sunday school after undergoing hip surgery in his home state Georgia last month.

The award is to recognize Carter’s “profound contributions to the development of constructive and mutually beneficial relations” between the United States and China, the George H. W. Bush Foundation for U.S.-China Relations said in a statement on Thursday.

Trump says G7 meeting will ‘probably’ be at White House

Trump to suspend immigration into US due to Covid-19 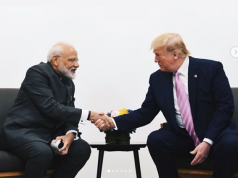