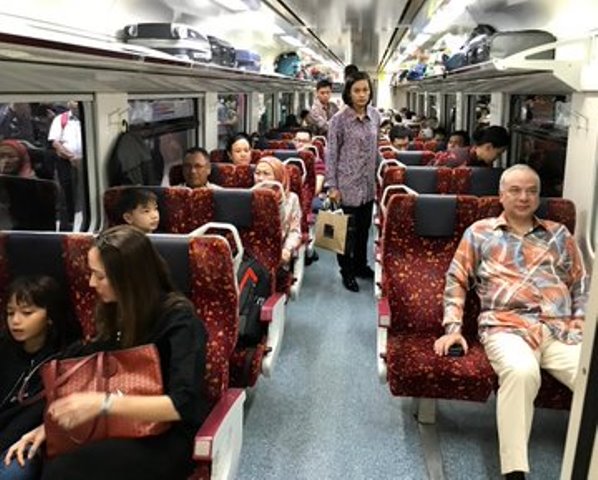 The couple was accompanied by the Raja Kecil Besar, Raja Azlan Muzzaffar Shah and Raja Nazira Safya in the train ride. 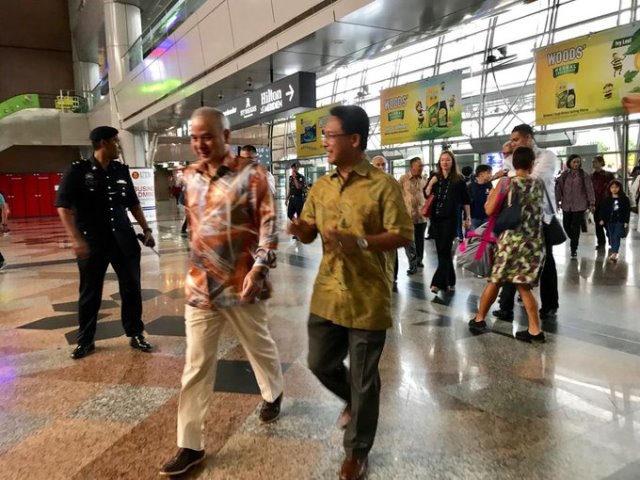 The royal family arrived at Kuala Lumpur Sentral station at about 8.45 am and were seen boarding the train at 9 am. The journey from Kuala Lumpur to Ipoh took approximately two hours.

Before this, the royal family has been spotted using the ETS several times to return to Ipoh. They were also seen in public riding the Mass Rapid Transit (MRT) while in the capital city.

Meanwhile, in conjunction with the Aidiladha celebration, Keretapi Tanah Melayu Berhad (KTMB) has been reported to be providing two additional units of ETS services between Kuala Lumpur Sentral station and Butterworth station since July 16.

According to the report, the additional units involved the ETS 9120 train from Kuala Lumpur Sentral to Butterworth and the ETS 9107 train from the opposite direction. 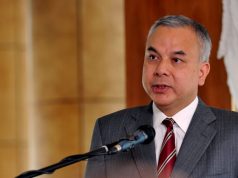 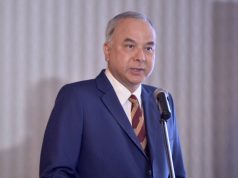