KUALA LUMPUR: Communications and Multimedia Minister Gobind Singh Deo has welcomed the decision of Tenaga Nasional Berhad (TNB) to expand its fiberisation coverage to four more areas in Melaka after the successful implementation of the National Fiberisation and Connectivity Plan (NFCP) pilot project in Jasin earlier this year.

The good news would certainly support the NFCP initiative and provide a boost to the government’s push to expand connectivity throughout the country in the near future at a quicker rate and with lower costs, he said.

TNB is expected to fiberise another 14,900 homes in addition to the 1,100 houses in Jasin earlier this year and that brings the total number of homes connected by TNB in Melaka to 16,000.

“I am informed that this initiative will be funded privately,” he said in a statement today.

Gobind said TNB would be implementing the project in stages covering both urban and suburban areas, such as Alor Gajah, with 8,200 homes; Jasin (2,700 homes) and Melaka Tengah (comprising 4,000 homes in Ayer Keroh and Malim Jaya).

The minister said he hoped that TNB would look at extending the initiative to other states as well, as they are well poised to do so using the infrastructure that they currently have.

He also thanked the Melaka government for actively pursuing and facilitating the project and hopes that other states would also take the effort to enhance the expansion of networks in their states as well.

“I am informed that similar initiatives are being discussed with Kedah, Perak and Johor as well,” he said.

Gobind said his ministry and the Malaysian Communications and Multimedia Commission (MCMC) would support such initiatives and welcome the participation of all who are able to assist the NFCP initiative and make it a success. 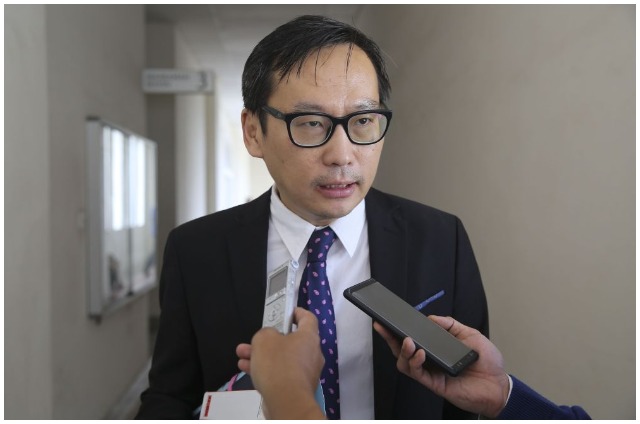 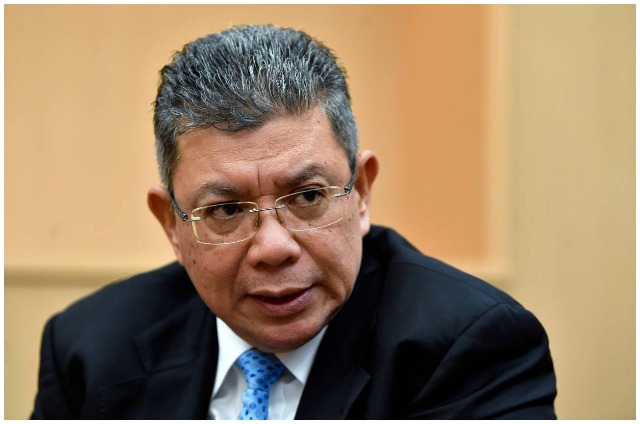 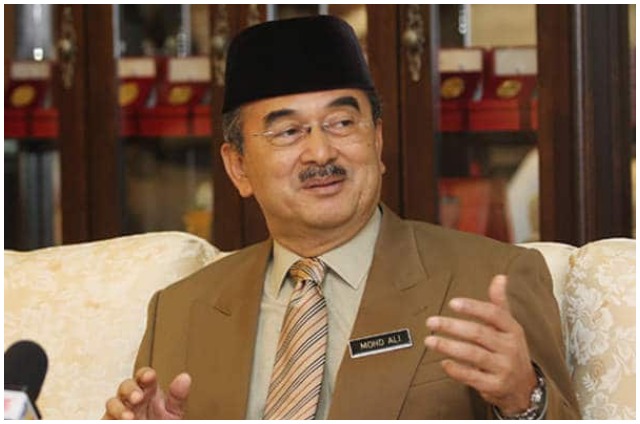