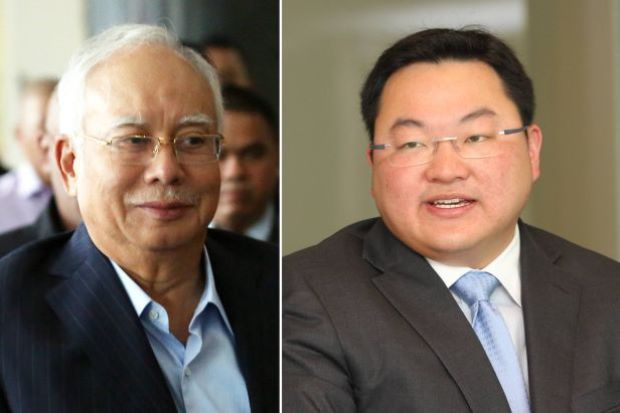 Shahrol Azral, 49, described Jho Low as the “Consigliere”,  an Italian word described by Merriam-Webster dictionary as “a person who serves as an adviser or counsellor to the leader of a criminal organisation”.

The 49-year-old witness said this when cross-examined by Najib’s lawyer Tan Sri Muhammad ShafeeAbdullah on the 20th day of the former premier’s trial over 1MDB funds.

Muhammad Shafee: As what?

Shahrol Azral: As what was the Italian word? Consigliere. He (Jho Low) is someone who gets things done for Najib.

Muhammad Shafee: As what? Prime minister or finance minister?

Shahrol Azral: As prime minister, finance minister and the special shareholder of TIA, which was later renamed as 1MBD.

Muhammad Shafee: I put it to you as CEO, you seem to be what the Italians say soprammobile or table ornaments, just a decoration. You agree?