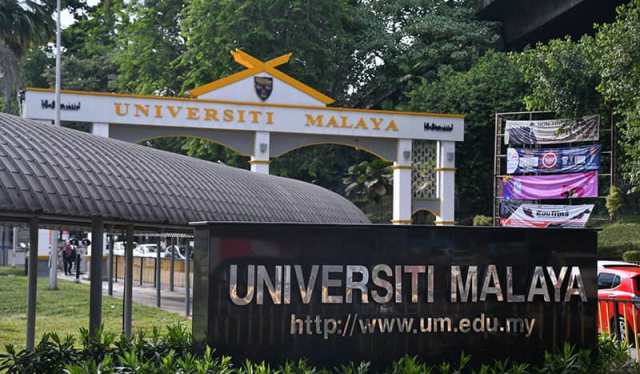 KUALA LUMPUR —  Universiti Malaya (UM) has acted to prevent one of its graduates from participating in the convocation ceremony on Monday after it found the graduate was trying to incite other graduates to join in the call for the university’s vice-chancellor to resign over alleged racist remarks.

The university, in a statement yesterday said, a preliminary investigation found the Business and Accounting Faculty graduate had used his Facebook account to do so and checks before the seventh session of the graduation ceremony, showed a piece of placard with provocative words was found on the student.

“The finding show the graduate had the intention to interrupt the scheduled graduation ceremony. To ensure the ceremony was conducted smoothly and peacefully, the graduate was brought out of Dewan Tunku Canselor and was barred from participating in the ceremony” said the statement.

It further added that UM has always upheld the principle of freedom of expression, however, as a higher education institution, it holds a great deal of responsibility in the education of the future generation.

The university also believes that freedom should come with responsibility

“Therefore, whatever action taken was based on the principle of what must be done in the right place and manner,” it added.

UM also expressed fear of provocative action by playing on the racial agenda, which may put the vice-chancellor’s safety in danger while threatening public order and peace, especially at the university.

In the incident which occurred at 10 am on Monday, a 23-year-old graduate held up a placard denouncing racism and urged the university’s vice-chancellor to resign, to the surprise of guests and top UM administrators present at the ceremony. 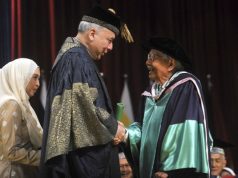