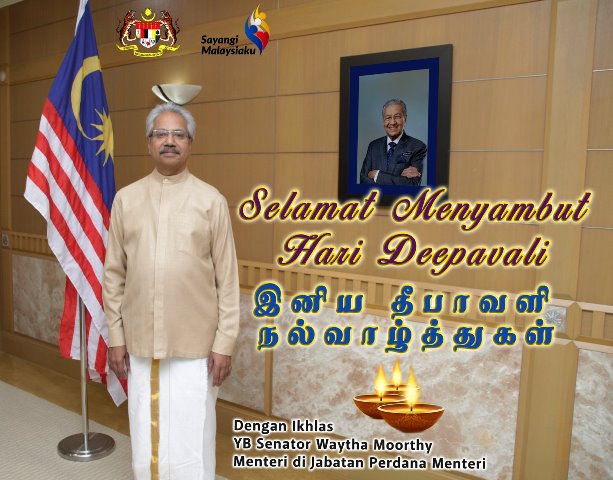 He said it was clearly seen at today’s Deepavali open house which were attended by people of all races and all walks of life including Malays, Chinese and Orang Asli.

“Through this Festival of Lights we can all visit and understand each other’s traditions and religions. The attendance of people of various communities and religions is reflective of the spirit of togetherness of the people. The presence of students from religious schools indirectly shows that the level of unity in our country is something to be proud of,” he said.

He spoke to reporters after hosting the Deepavali open house at the Seremban Municipal Council (MPS) hall here.

Meanwhile, he said the Malaysian Advancement Party (MAP), formed last July, would be established at  the state level.

Waytha Moorthy said community leaders who were qualified to lead the party in each state and district would also be identified.

“We want it to be a party that serves the people,” he said. 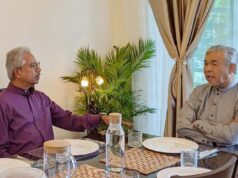