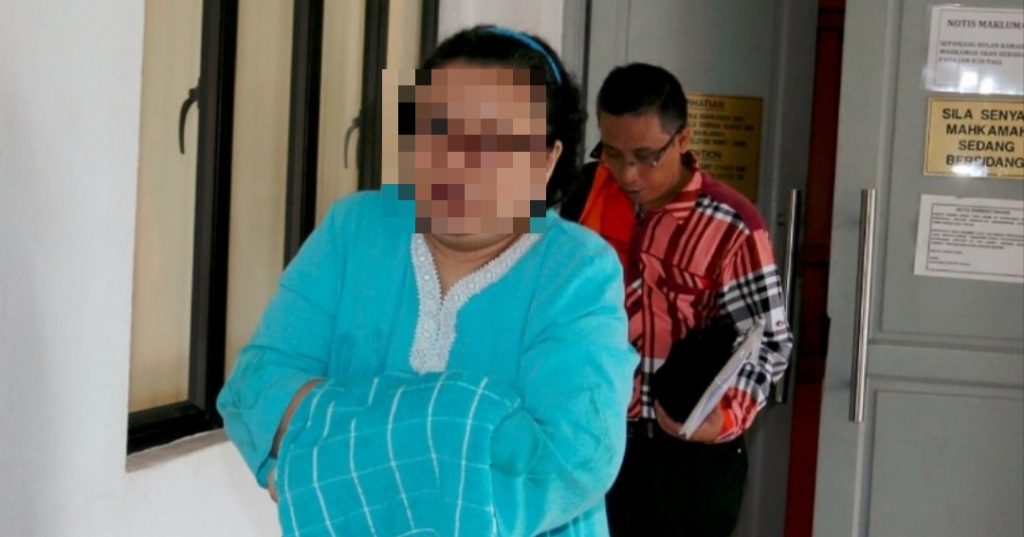 SEPANG: A housewife was charged in separate Sessions Courts here today with six counts of uploading offensive postings on Islam.

Fadilah Hamid, 42, however, pleaded not guilty to all the charges.

She was alleged to have committed the offences on Facebook using the account name of “Fadhilah Abdulhamid” between February and March this year.

In the court before judge Saifulakmal Mod Said, the woman was charged with three counts of knowingly using the Facebook account to make and initiate the transmission of offensive communication with intent to annoy another person at about 11.05 pm on Feb 19,  12.39 pm the following day and 3.38 pm on March 2, respectively.

The other three charges were read out to her before judge  Tengku Shahrizam Tuan Lah, where the offences were allegedly committed at 10 pm on March 1, 8.52 pm on Feb 19 and 1.25 am on March 4, respectively.

Both courts set Dec 18 for mention.