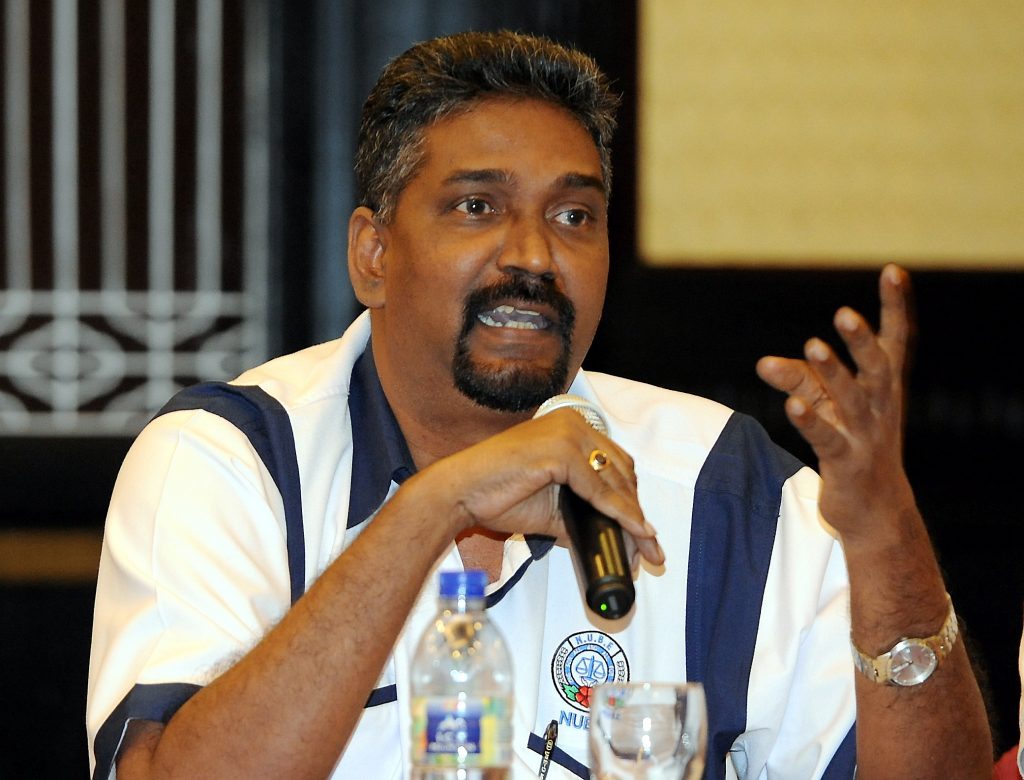 KUALA LUMPUR: The government has been urged to help the people in achieving a better quality of life.

Malaysian Trades Union Congress (MTUC) secretary-general J. Solomon said the defeat of the Pakatan Harapan (PH) in the Tanjung Piai Parliamentary by-election demonstrated that there was a need to gauge the people’s support periodically.

He said the ruling coalition needed to gauge the “happiness” of the workers throughout the country periodically as a barometer to ascertain the level of public support it commanded.

He said the labour centre wanted the government of the day to do well but stressed that the PH could only do so by fulfilling the aspirations of the people, of whom 15 million were workers represented by MTUC.

“Malaysian workers, particularly the B40 group, have come to regard the government as mostly passive on bread and butter issues such as low wages and the high cost of living,” he said in a statement today.

Solomon believes the answers lie in the growing public, especially workers, disillusionment with several government leaders who were heavy on rhetoric but offered little in terms of deeds or substance.

“if large segments of the 15 million Malaysian work force can feel or are touched by the government’s sincerity in helping them achieve a better quality of life, then it is only natural for them to give full support to the government,” Solomon said.