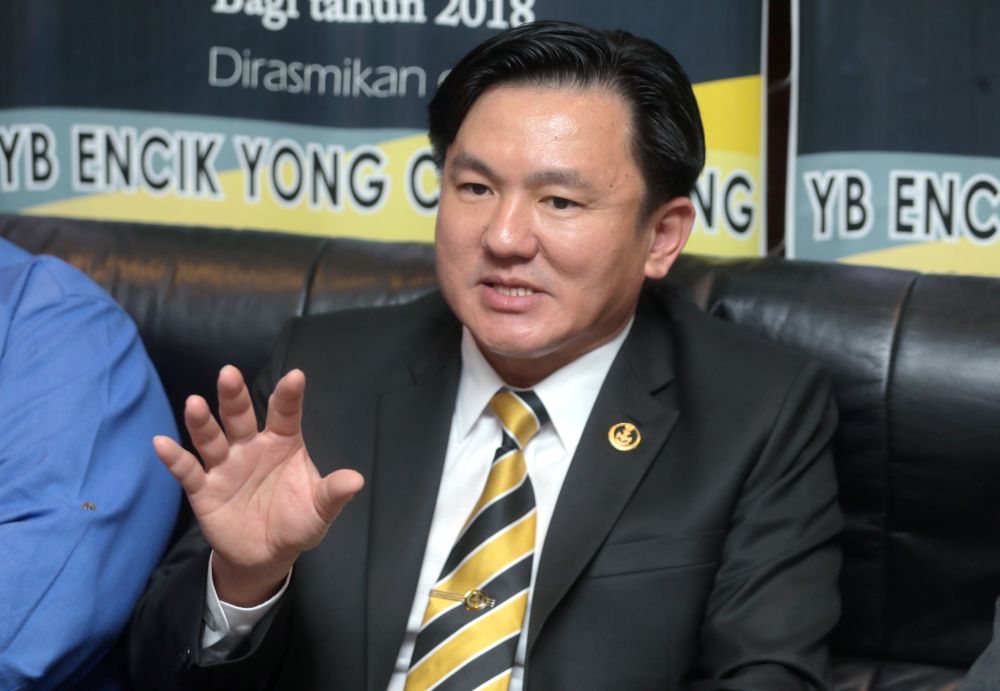 IPOH: Tronoh assemblyman Paul Yong Choo Kiong said he believed that there was no conspiracy from within the Perak DAP leadership with regard to his rape case.

As such, Yong, who is also state exco for Housing, Local Government, Public Transport, Non-Muslim Affairs and New Villages urged all parties to stand together to fight against the real culprit who has a hand in his case.

“I sincerely believe there is no ‘Black Hand’ within the Perak DAP leadership regarding my case,” he said

Yong added, he had given his undivided support to the state party committee led by chairman and Dewan Rakyat Deputy Speaker Nga Kor Ming, and he urged his followers to do the same.

“I also urge all my supporters and comrades to do the same so that the whole party can come together to focus on delivering the best services to our country and the people.

“I wish to take this opportunity to thank the Perak DAP state committee for their trust and confidence in me that I am innocent in the criminal charge against me,” he said in a statement here.

Yong was charged with raping his former Indonesian maid on July 7.

Yong, who has claimed trial to the rape charge, had gone on leave in August. 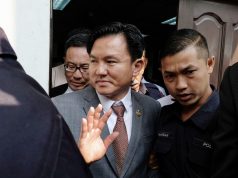 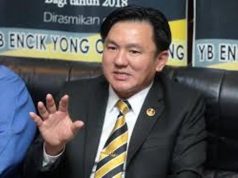 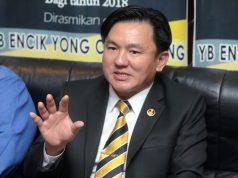