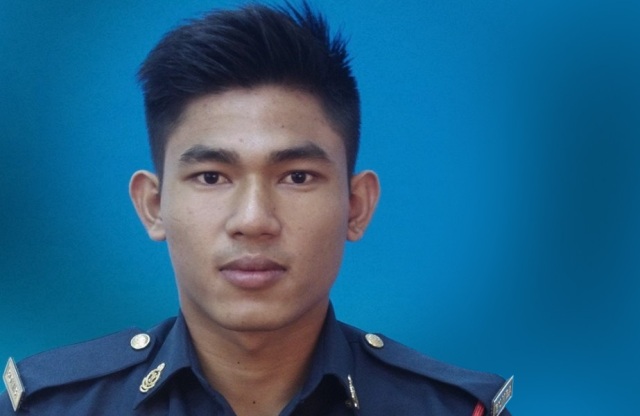 KUALA LUMPUR: Police will be displaying again the pictures of individuals believed to be at the site of Sri Maha Mariamman Temple in USJ 25, Subang Jaya, on the night of a riot last year.

Bukit Aman CID director Datuk Huzir Mohamed said efforts to identify them were being carried out by Selangor police contingent and Bukit Aman.

“These individuals are believed to be able to assist investigation into the death of firemen Muhammad Adib Mohd Kassim,” he said at a police daily media conference at Bukit Aman here.

On Sept 27, Coroner Rofiah Mohamad decided that the cause of Muhammad Adib’s death was due to criminal acts by two or more unidentified individuals.

In the incident on Nov 27, Muhammad Adib who is a member of the Emergency Medical Rescue Service (EMRS) of the Subang Jaya Fire and Rescue Station, was seriously injured in a riot at the temple.

He died 21 days after the incident on Dec 17 at the National Heart Institute. 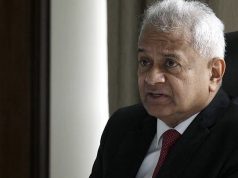 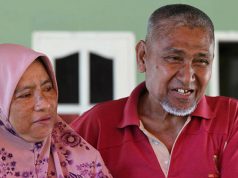