SEREMBAN: The Negeri Sembilan government will give incentives to athletes from the state who won medals at the 30th SEA Games in the Philippines.

Menteri Besar Datuk Seri Aminuddin Harun said the amount of incentives would be decided by the State Sports Council.

“The incentives will be given as we promised earlier. This matter (details) will be announced when they return home. We will also celebrate their victories. 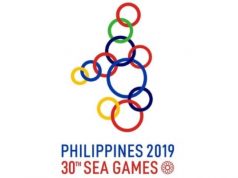