MOSCOW: A plane of the Bek Air airline crashed on Friday near the airport of the Kazakh city of Almaty, leaving seven people dead, Sputnik news agency reported Kazakhstan’s Ministry of Industry and Infrastructural Development as saying.

According to the ministry, the plane, which was heading from Almaty to the capital of Nur-Sultan, lost altitude after the take-off, broke a concrete guardrail and crashed into a two-storey building at 7.22 am local time (01:22 GMT).

“The rescue operation was immediately launched, no fire erupted (after the crash). Passengers and crew members are being evacuated. At the moment the death toll stands at seven people,” the ministry said.

The Kazakh government has created a special commission to investigate the incident.

“The commission is heading for the crash site. All the details and causes (of the crash) will be found. Until the circumstances of the incident are clarified, all flights of planes of this type will be suspended,” the ministry added.

The Bek Air airline uses Fokker-100 planes for the flights from Almaty to Nur-Sultan.

According to the airport of Almaty, there were 95 passengers and five crew members on board of the crashed plane. 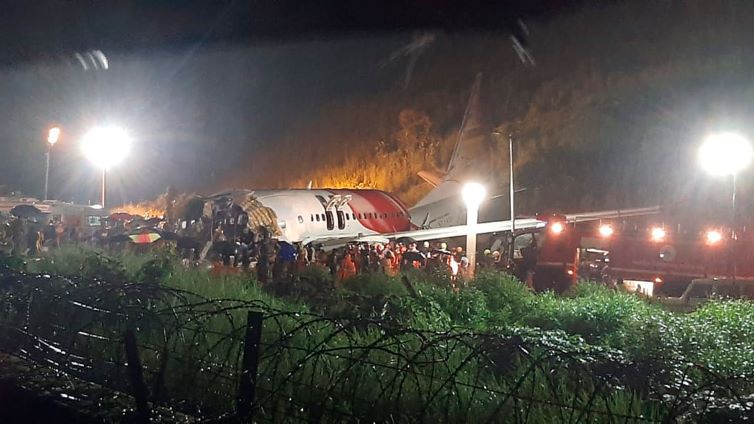