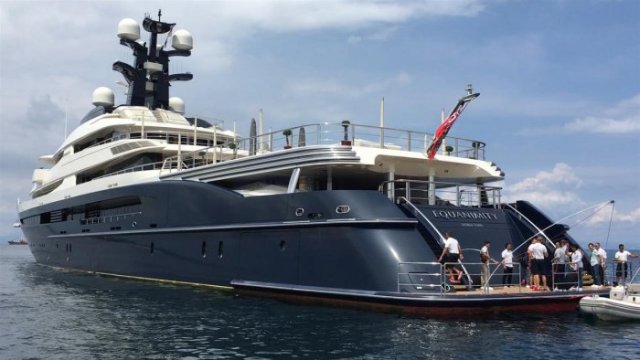 He said the full purchase price was paid within the specified period of time.

“The entire episode from the time the yacht sailed into Malaysian waters in August 2018 and arrested pursuant to an order of the Admiralty Court to its ultimate sale by private treaty, was implemented according to the highest standards of maritime law, on par with every reputable legal system,” he said in his speech at the opening of Legal Year 2020, here today.

Thomas said everything was done in an open, transparent and accountable manner.

“Everyone involved in the administration of justice should be proud of the law’s contribution in acquiring a national asset for the public good,” he said.

The yacht was believed to have been purchased by fugitive businessman Low Taek Jho or better known as Jho Low, for US$250 million, allegedly using money linked to 1MDB.

In April 2019, it was reported that the Genting Malaysia Bhd or its special purpose vehicle (SPV) company was buying the Equanimity for US$126 million.

Thomas said the Sheriff’s commission for the private treaty sale of the Equanimity was in excess of RM6.4 million was paid in December 2019 was a record in Malaysia’s legal history.