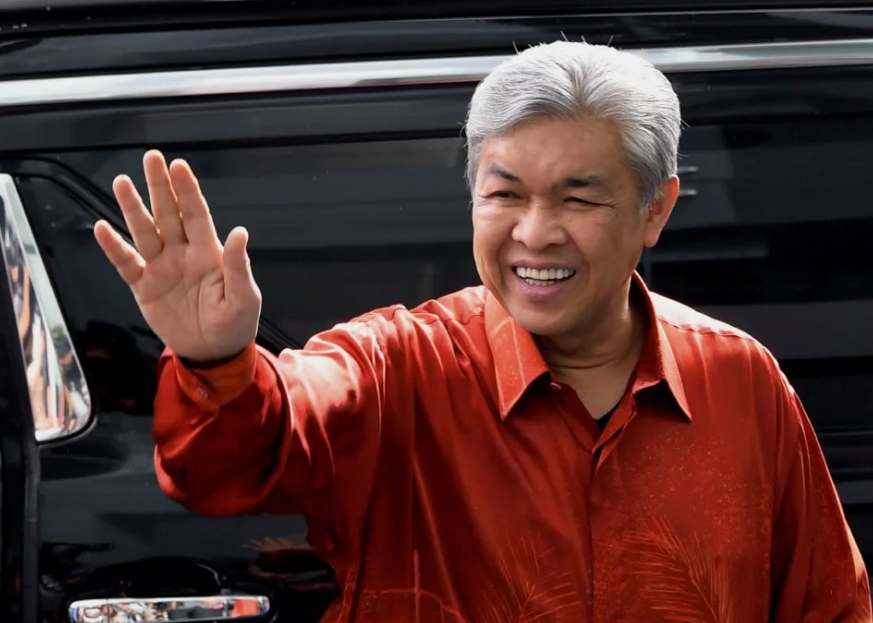 KUALA LUMPUR: A chemist told the High Court here today that 16 cheques  belonging to Yayasan Akalbudi that were issued to make several payments, including for the personal use of Datuk Seri Dr Ahmad Zahid Hamidi had the signature of the former Deputy Prime Minister.

Siti Nur Musliha Mohamad Noor, 41, from the Chemistry Department of Malaysia, said 10 of the signatures had striking resemblance with the features of Ahmad Zahid’s signature in specimen “S”.

“Due to limited characteristic features, I am of the opinion that these questioned signatures (on 10 cheques) were most probably written by the writer of the specimen.

“However, for the six questioned signatures (on the remaining cheques), there were some similarities in handwriting characteristics as the specimen signature ‘S’,” she said when reading out her witness statement during examination-in-chief by deputy public prosecutor Lee Keng Fat.

Siti Nur Musliha, who is the 31st witness, was testifying on the 15th day of Ahmad Zahid’s corruption trial involving millions of ringgit in Yayasan Akalbudi funds and  passport chip supply contracts with several companies

Siti Nur Musliha said she saw 49 signatures in question using a “Video Spectral Comparator (VSC6000)” which is equipped with “Stereomicroscope” to see the structure and image of the signature more clearly.

“The equipment also helps  to see if there is any effect of modification or tracing done on the signature in question.

“By using the equipment, I found the image of some of the signatures in question showing features similar to the stamp impression signatures,” she added.

She agreed with lawyer Hisham Teh Poh Teik, representing Ahmad Zahid,  who said that she could not ascertain that the signatures belonged to Ahmad Zahid.

However, when re-examined by Lee, Siti Nur Musliha said there were some similarities between  Ahmad Zahid’s signature and the specimen signature.

“However, due to the unclear structure of the stroke, the limited features, I think there is a possibility that the signatures in question were written by the signature specimen (Ahmad Zahid) but I could not confirm it,” she said.

Ahmad Zahid, 67, is facing  47 charges, with  12 of them for criminal breach of trust (CBT), eight for corruption and 27 for money laundering involving tens of millions of ringgit of funds belonging to Yayasan Akalbudi.

The trial is before Judge Collin Lawrence Sequerah. 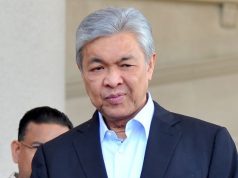 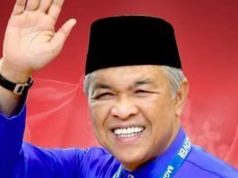