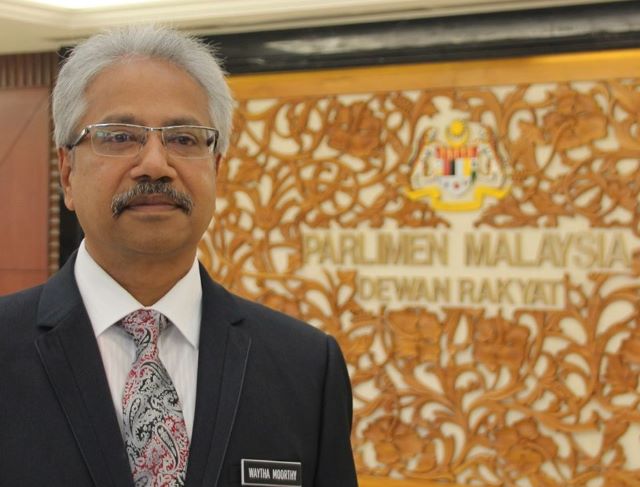 KUALA TERENGGANU — The Bill to set up the Harmony and Reconciliation Commission is expected to be tabled in Parliament this year. Minister in the Prime Minister’s Department Senator P. Waytha Moorthy said the independent commission would, among others, have the task of finding ways to make peace between quarrelling parties or those touching on others racial and religious sensitivities, without resorting to police action.

There are some issues that can be resolved through reconciliation. Therefore, this commission entrusted with the powers will seek reconciliation between the antagonistic groups or the aggrieved parties without going to the authorities.

“We give these parties an opportunity to reconcile. But if what is said is too extreme then it will be up to the police,” he told reporters at a friendly meeting with state community leaders at the Terengganu Buddhist Association Hall, here today.

Waytha Moorthy said so far they have been drafting the bill and studying several countries with such commissions such as the United Kingdom and Australia.

The Department of National Unity and Integration would also hold free sessions with stakeholders such as non-governmental organisations (NGOs) and community leaders to get their views on the commission.

Asked about its membership, Waytha Moorthy said the commission would comprise individuals who were free and experienced in addressing racial and religious issues, and those involved in serving the society.