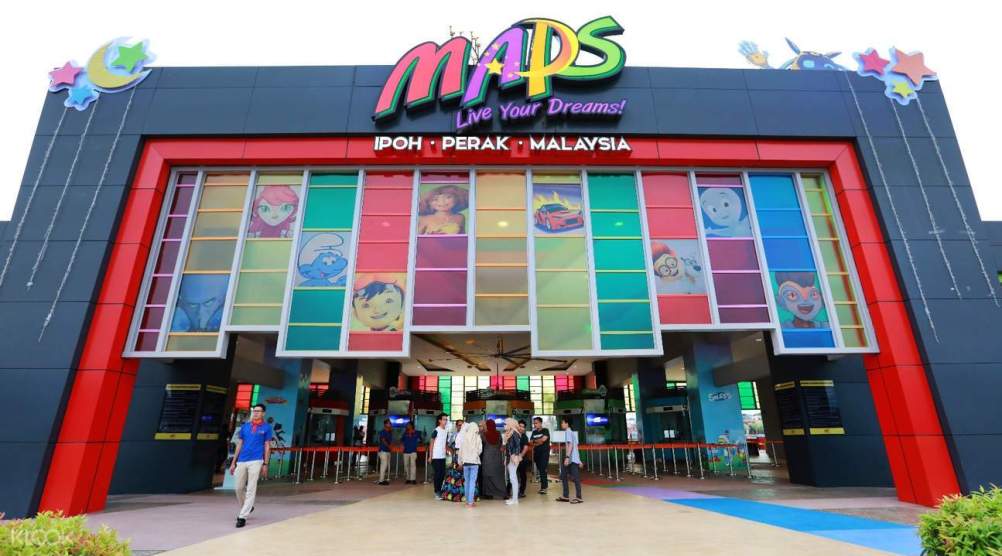 IPOH:  Two hundred and seventeen Animation Theme Park Sdn Bhd (ATP) employees who were terminated following the closure of Movie Animation Park Studios (MAPS) in January will be receiving an overall compensation of RM1,2 million at the end of this month.

According to a Human Resource Ministry statement here today, the payment covers salary arrears, termination of employment compensation, annual leave payment and termination benefits as provided under the Employment Act 1955.

The ministry through its minister, M. Kula Segaran had ordered the payment process to be carried out by the Receiver and Manager of ATP, Messrs Ernst and Young.           “All workers have received their January salary including overtime for December 2019 on February 4.

“The Perak government via Perak Corporation Bhd (PCB) also assisted on the matter with Employees Provident Fund for contributing employees. PCB had channeled EPF contributions to the selected banks,” the statement said.

The Human Resource Ministry via the Manpower Department had obtained information on the claims of workers based on the provisions of Section 69 of Employment Act 1955.

“The detailed information on workers was needed to facilitate the evaluation and calculation by the Manpower Department on the eligible claims of workers,” the statement said.

According to the statement, the ministry is also urging all ATP employees to register with Social Security Organisation (SOCSO).

“To date, 194 of the 217 ATP employees have registered and put in their applications with SOCSO. From the total, 126 applications have been approved to enable the intervention of SOCSO through its Employment Insurance System (EIS).

“The remaining 23 workers should register and apply at once as employees who made deductions under EIS maybe eligible to obtain termination benefits under EIS,” the statement said.

On January 28, ATP receiver and manager, Messrs Ernst & Young issued a notice to close MAPS effective January 28 until a date to be announced later.

MAPS which was developed at a cost of RM520 million was opened to the public in June 2017.