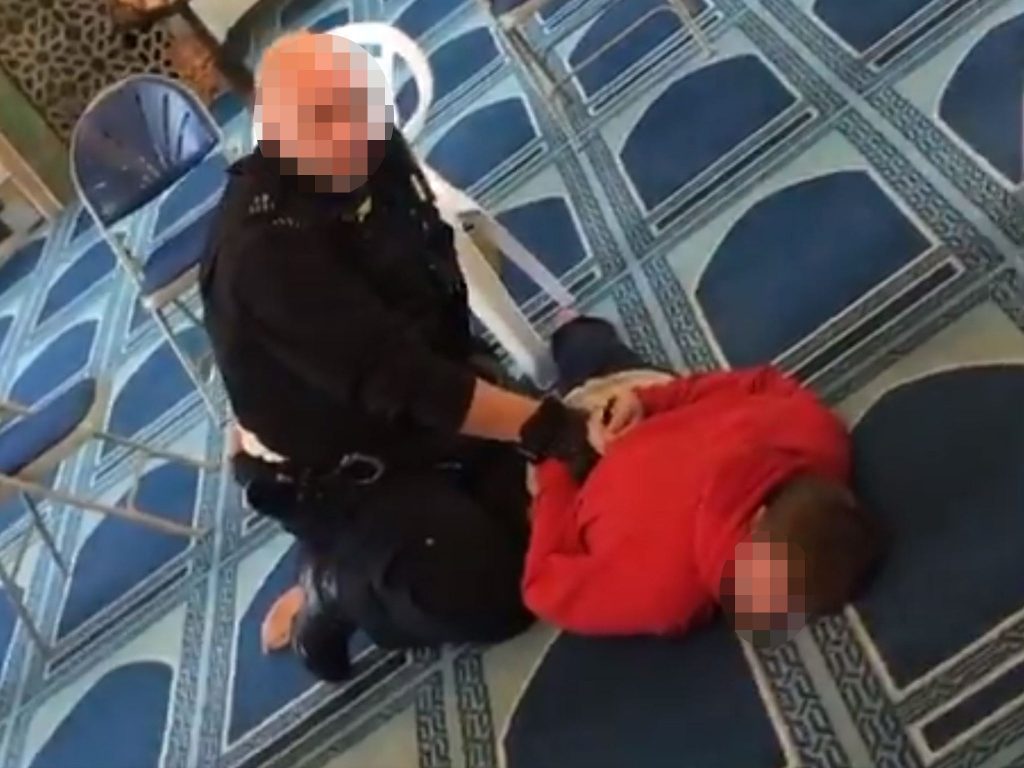 LONDON:  A man has been arrested at the scene on suspicion of attempted murder after reports of a stabbing in a mosque in London, the Metropolitan Police confirmed Thursday.

According to Xinhua news agency, police were called to the mosque near Regents Park in London at 3.10pm (1510 GMT) following reports of the stabbing. A man, in his 70s, was found injured. His condition has been assessed as non-life-threatening, said the Metropolitan Police on Twitter.

A crime scene has been put in place as inquiries continue. Detectives investigating the incident do not believe it to be terror-related, according to the police.

“I’m deeply saddened to hear of the attack at the London Central Mosque. It’s so awful that this should happen, especially in a place of worship. My thoughts are with the victim and all those affected,” British Prime Minister Boris Johnson said on Twitter shortly after the incident.

According to local media, the attacker was a regular visitor to the mosque. He stabbed the victim in the neck inside the mosque during afternoon prayers.

The incident came after knife crime in London has risen to a new high amid a nationwide surge in blade-offending. According to the British Office for National Statistics, 15,080 knife offences were recorded in the capital during the 12 months to the end of last September. 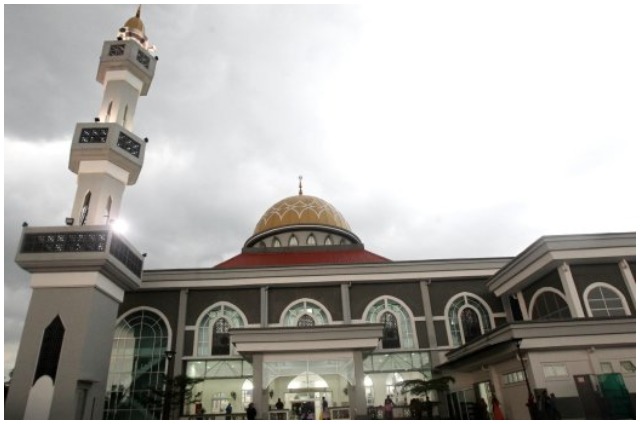 Ban on prayers is mosques, surau extended until June 30