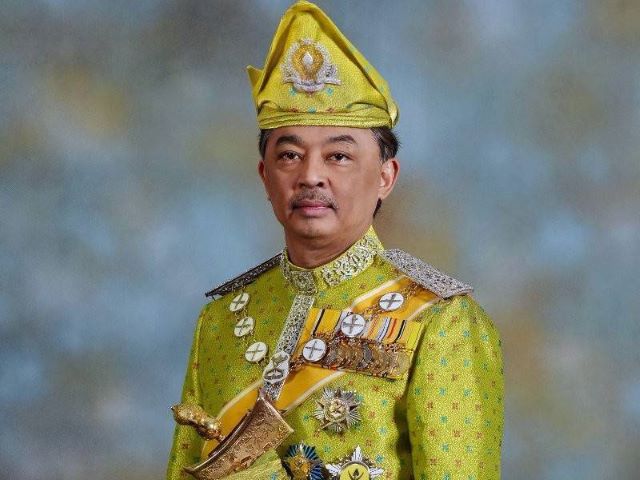 KUALA LUMPUR: The allegation that the Pakatan Harapan (PH) government was overthrown by a ‘royal coup’ is an insult to the country’s royal institution, said constitutional expert Assoc Prof Dr Shamrahayu Abd Aziz.

He said all action taken by the Yang di-Pertuan Agong, Al-Sultan Abdullah Ri’ayatuddin Al-Mustafa Billah Shah in addressing the recent political crisis was based on the authority accorded to the Agong by the Federal Constitution.

Speaking to Bernama today, Shamrahayu explained that Article 43 (2) of the Constitution clearly stated that the Agong had the authority to appoint a Prime Minister who in the Agong’s judgement, commanded the confidence of the majority of Members of Parliament.

“The system of constitutional monarchy in Malaysia as provided for by the Federal Constitution is not the same as systems in other countries.

“The term ‘royal coup’ is an insult to the royal institution in Malaysia and the sovereignty of the nation,” he said.

Yesterday, a newspaper in the United Kingdom described the appointment of Tan Sri Muhyiddin Yassin as the 8th Prime Minister, as a ‘royal coup’.

“Mubarak members give their full support to His Majesty (on Muhyiddin’s appointment) because it was a wise decision, made openly and democratically. Therefore, we do not feel that is a royal coup.