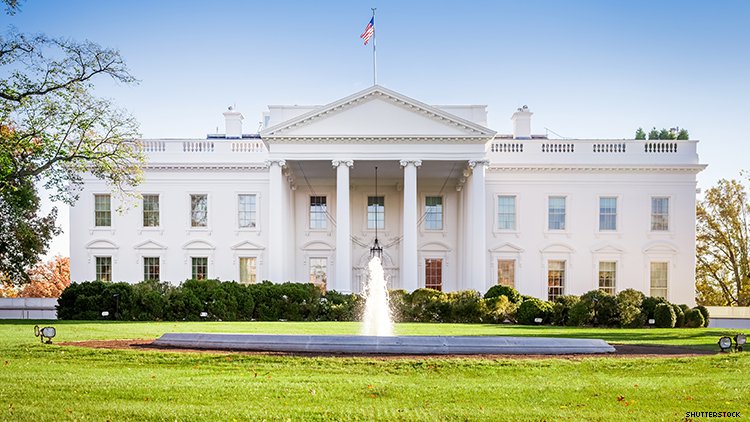 The United States has seen a dramatic upward trend in daily COVID-19 cases and is now leading the world with more than 242,000 confirmed infections. Nearly 30,000 new cases were registered within the past 24 hours alone – including 1,169 deaths, according to Johns Hopkins University, as of around 9 pm EST (1:00 GMT).

“I can tell by the curve… that not every American is following it (social distance guidelines),” Birx said during the White House’s daily coronavirus briefing on Thursday. “We have to change the logarithmic curve that we are on.”

Birx noted that sixteen days ago President Donald Trump issued guidelines about limiting interactions and distancing, yet people continue to get sick.

“We are in week 2.2 in our guidelines,” Birx said. “When the president put out guidelines… 16 days ago, that was serious. And you can see what happened subsequently. And you can see the number of individuals affected since then. The people we are seeing affected today – and in hospitals today – were infected after the guidelines went out. So that is what we are worried about.”

The administration, she added, is worried that the US is still in this upward trajectory, and that is why the president extended the guidelines for 30 days.

Early on, the task force leader said, infected people entered states like New York and New Jersey undetected, hence the high numbers in those locations. However, she said, other places that were not in this situation should have been able to flatten the curve by now if the guidelines were followed.

“This shouldn’t be happening in new places if people are doing the social distancing,” Birx said.

Birx said places like California and Washington are still steady so far, but are being closely watched.

Although there are many counties across the country that have been flattening out, places like Chicago and New Orleans dramatically impact the curve in the wrong direction.

She said the United States needs to follow the guidelines to reverse the curve like they have been able to do in countries like Spain and Italy.