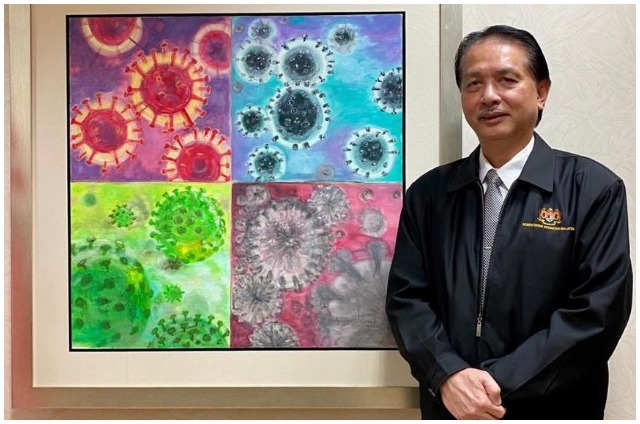 He said the clusters involved 15 foreigners, namely the Bera farm cluster, in Bera (seven cases); the sawmill cluster in Maran (six) and the construction company cluster (two), also in Maran.

“The clusters were detected following random samples collected by health offices in the districts.

“When some of them tested positive, we immediately carried out active case detections, where the positive cases were isolated, and those who tested negative, quarantined for 14 days,” he said during the daily press conference on COVID-19 here today.

The source of infection for the three new clusters is under investigation, he added.

When asked if the source of infection for the outbreak at the Immigration detention centres in Semenyih, Selangor; Bukit Jalil, Kuala Lumpur; and Putrajaya had been discovered, Dr Noor Hisham said investigations were still ongoing.

Meanwhile, he said the ministry’s modelling and data analysis found that Malaysians were more compliant with the standard operating procedures (SOPs) compared to foreigners.

“Right now our focus is on compliance among foreigners, this is the main focus. 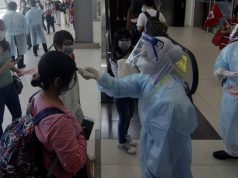 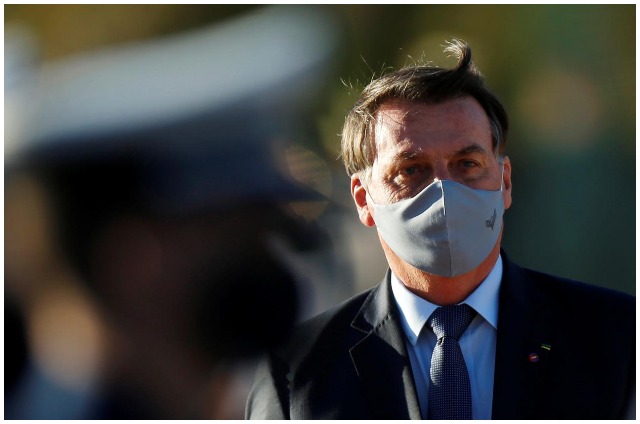