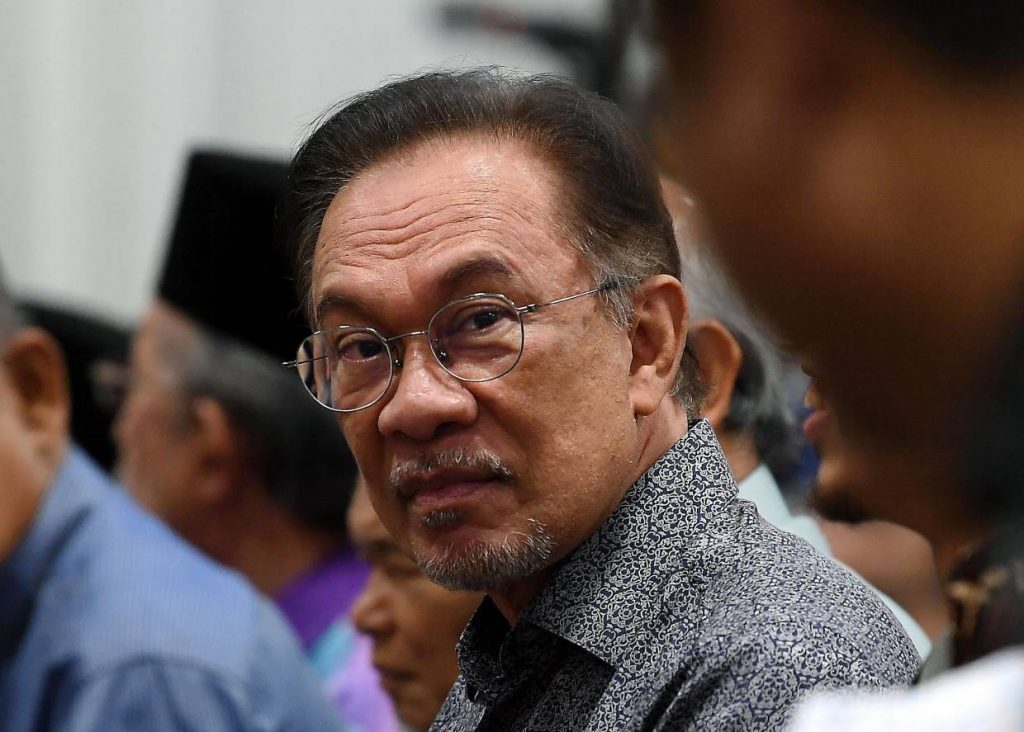 PUTRAJAYA: The Court of Appeal has fixed Nov 18 to hear Datuk Seri Anwar Ibrahim’s appeal against a High Court’s decision which struck out his originating summons relating to his conviction for sodomising his former aide Mohd Saiful Bukhari Azlan.

On Nov 8, 2017, the High Court in Kuala Lumpur allowed the government’s application to strike out Anwar’s lawsuit after ruling that his case was groundless and without any supporting evidence.

The then High Court judge Datuk Azizah Nawawi (now Court of Appeal judge) held that the foundation of Anwar’s originating summons on the alleged payment by former Prime Minister Datuk Seri Najib Razak to the prosecutor was not supported by any evidence.

The government filed the application to strike out Anwar’s suit on grounds that it was petty, had no cause of action and an abuse of the court process.