Istana Negara’s Comptroller of the Royal Household, Datuk Ahmad Fadil Shamsuddin, said Al-Sultan Abdullah also expressed his support and appreciation for the measures spelt out by the government in the RM35 billion plan to mitigate the impact of the COVID-19 pandemic on the people and the country’s economy.

He said His Majesty hoped that the plan would enable the government to speedily and effectively address the challenges which arose in the wake of COVID-19, especially its financial, economic and social impact.

“Al-Sultan Abdullah is very concerned about the survival of businesses and the people, especially Small- and Medium-Sized Entreprises and workers in the country, who are affected by the economic impact of COVID-19.

“His Majesty has expressed his confidence that this inclusive approach will be a catalyst for the recovery and growth of the national economy in the short term and boost the confidence and sentiment of the people, businesses and foreign investors,” he said in a statement today.

Ahmad Fadil said His Majesty wanted the implementation of the plan to be monitored closely to ensure that the benefits reach the targeted groups and its objectives to help the people and rejuvenate the economy are achieved.

Al-Sultan Abdullah also asked the peope to take wise actions to benefit from the initiatives in the plan, which was unveiled by Prime Minister Tan Sri Muhyiddin Yassin yesterday.

“The people should not be choosy about jobs and should seize the opportunities available, including in sectors undertaken by foreign workers. This way, the country can reduce its depedence on foreign workers,” His Majesty said.

Al-Sultan Abdullah expressed his utmost appreciation to the government and all relevant agencies, especially the frontliners, for their sacrifices and commitment in treating patients and ensuring that the COVID-19 chain of infection can be broken.

His Majesty reminded the people to continue to abide by the standard operating procedure issued by the government and practices under the new normal, as patience and discipline were the key to victory in the fight against the coronavirus, Ahmad Fadil said.

He said His Majesty had ordered the postponement of all events scheduled for June in conjunction with his official birthday celebration, in view of the enforcement of the Conditional Movement Control Order to curb the spread of COVID-19.

Instead, Al-Sultan Abdullah invited the people to pray for the well-being and protection of Malaysia and for the country to be free of COVID-19 soon. 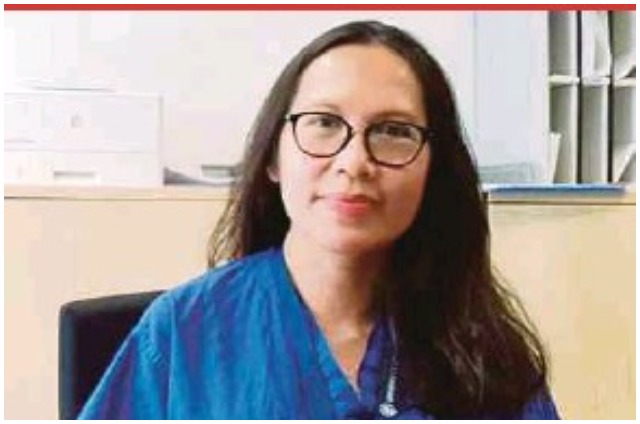