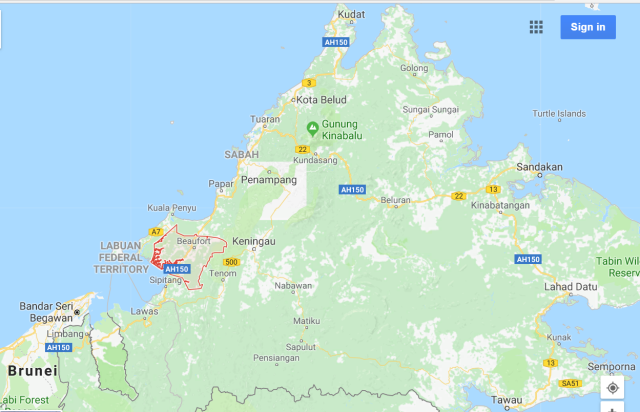 KOTA KINABALU — Local newspapers in Sabah, which are seen impartial in their reportings, are still the choice for political parties and leaders in the state to voice out their views, besides the social media, said Daily Express editor-in- chief James Sarda.

He said the reason being that the newspapers provided the space and opportunity for political parties, either from the government or the opposition, to express their opinions,  especially on current issues.

The printed media, he said, was still used by the public as reference to verify  issues.

He said the local newspapers still played an important role in providing clarification on issues happening in the society,  particularly involving political issues.

Citing the Daily Express, James said the bi-lingual newspaper only focused on news about the ruling parties,  but also the opposition parties.

“Daily Express publishes news from the government, as well as the opposition, because it is the responsibility of the newspaper to publish stories from both sides. We are not biased,” he said to Bernama.

James said the Daily Express newspaper won the Prime Minister’s award  two years ago for its  nuetral and quality reporting.

He said both the government and the opposition were given the space in local newspapers,  as long as the topics did not touch on racial and religious sensitivities, as well as personal in nature.

“Generally, reporting by local newspapers in Sabah is fair and balanced,” he said, adding that  they would continue to be the ‘reference’ for the public to verify on any issues.

Meanwhile a senior lecturer at the  Faculty of Humanities, Arts and Heritage, Universiti Malaysia Sabah (UMS) Dr Haryati Abd Karim said the freedom of the press is when the reports by the media concerned did not side any particular parties.

“Press freedom means the media must be brave to criticize the authorities,” she said, adding that because of that the local media in Sabah has yet to practice freedom of the press in its true sense.