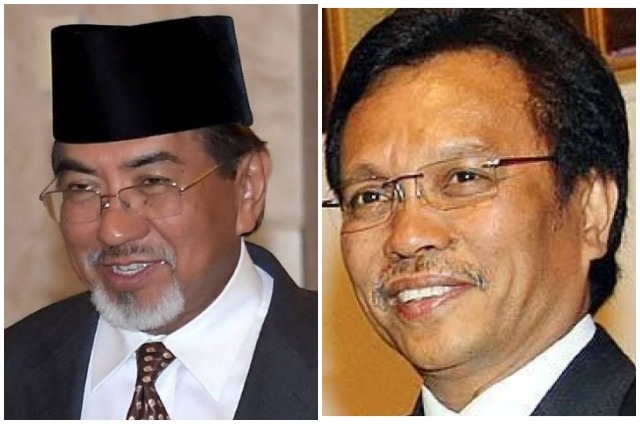 KOTA KINABALU — Former Sabah chief minister Tan Sri Musa Aman issued a letter of demand to his successor Datuk Seri Mohd Shafie Apdal and the Sabah Foundation Board of Trustees, among others, seeking them to pay RM1 billion to his chosen charity bodies.

His counsel Tengku Fuad Tengku Ahmad said that the letter of demand was issued in response to the public disclosure on the filing of a claim against Musa to the media via a press conference by Sabah Foundation director Datuk Jamalul Kiram Mohd Zakaria on Friday (June 19).

He said Musa has demanded that Mohd Shafie, as the chairman of Sabah Foundation, along with Jamalul Kiram and lawyer Datuk Douglas Lind pay the money to any of Musa’s chosen charities.

Musa is also demanding Mohd Shafie, Jamalul Kiram and Lind to unconditionally apologise and retract the disclosure of the claim in a letter, he said.

Musa also stated that all demands must be fulfilled within 24 hours after receiving his letter of demand and all parties must refrain from repeating the said statement or other sentences carrying the same meaning.

On Friday (June 19), Jamalul Kiram told a press conference that the foundation had filed a claim against Musa to recover RM872 million belonging to the foundation which was alleged to have gone missing by way of a logging agreement.

In his response, Tengku Fuad said the more likely explanation as to why they heard the so-called suit through the press was nothing more than a politically motivated publicity stunt designed to distract and mislead the public.