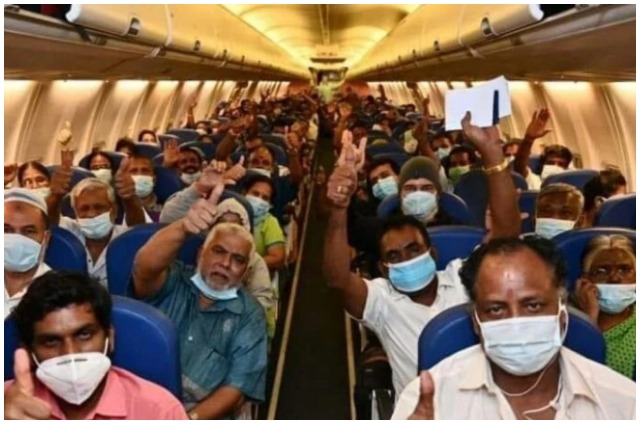 NEW DELHI- India evacuated about 1,760 of its citizens from Malaysia in June on special flights operated by Indian carriers as scheduled air traffic remains suspended due to the coronavirus pandemic.

India operated 10 flights from Kuala Lumpur to various Indian cities during the month as part of its “Vande Bharat Mission” to bring home its citizens from around the world, according to the details tweeted by the country’s civil aviation minister.

The flights under the plan are operated by Air India and other Indian airlines on a payment-basis.

According to the civil aviation ministry website, 159,253 Indians returned home on 832 flights until June 30 under the evacuation plan that began on May 6.

A large number of returnees are from the Gulf Arab region due to job losses in the COVID-19 pandemic.

Migrant workers, students, stranded tourists and family members of those employed abroad have taken advantage of the evacuation programme, which will enter its fourth phase on July 3. 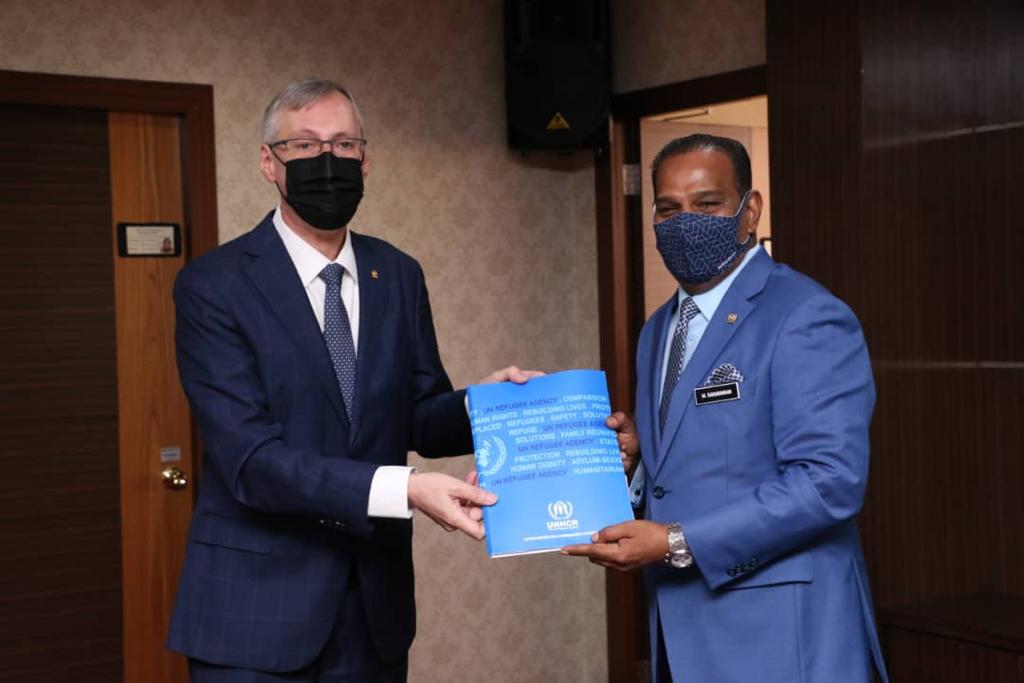