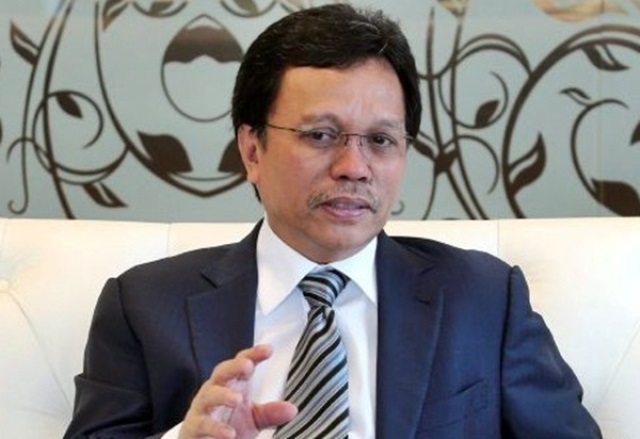 KENINGAU — Parti Warisan Sabah (Warisan) president Datuk Seri Mohd Shafie Apdal (pic) has yet to decide on the proposal for him to be named Pakatan Harapan’s prime minister candidate.

“When I was nominated as prime minister, it was to solve the current political impasse. However, based on the recent statement by PH (Pakatan Harapan), it shows that they are indecisive. We can see that there is indecision on the part of PH,” Mohd Shafie, who is also Sabah Chief Minister, told reporters here today.

On June 25, former prime minister Tun Dr Mahathir Mohamad announced that his faction in Bersatu and PH partners AMANAH, Warisan and DAP were in favour of Mohd Shafie to be the alliance’s choice for prime minister if the Opposition were to wrest Putrajaya from PN.

However, recently the PH Presidential Council said it remained committed to its original stand in naming Anwar as its prime minister candidate if PH returns to power.