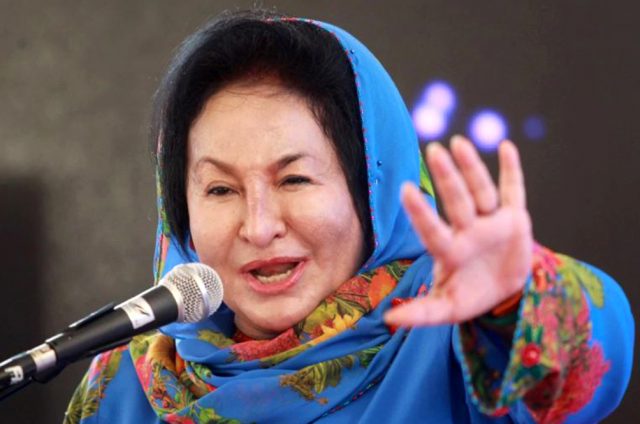 KUALA LUMPUR : The High Court here was told today that Jepak Holdings managing director Saidi Abang Samsudin did not directly hand over to Datin Seri Rosmah Mansor any package or bag containing RM1.5 million in cash, in return for helping the company obtain a hybrid solar project for 369 rural schools in Sarawak.

Rayyan Radzwill Abdullah, 41, a business partner to Saidi also agreed with the suggestion of lawyer Datuk Akberdin Abdul Kader representing Rosmah, that Saidi did not express the words “Datin, this (bag) contains RM1.5 million in cash as payment for the solar project” during a meeting at the house of the ex-prime minister’s wife in Langgak Duta on Sept 7, 2017.

“Saidi also did not place any package or bag on a table in front of Datin Seri Rosmah saying that in this package or bag there is RM1.5 million as payment for the solar project,” said Akberdin, to which the 16th prosecution witness replied “no”.

Rayyan Radzwill said this during cross-examination by Akberdin at the trial of Rosmah, 68, who faces one count of soliciting RM187.5 million and two counts of receiving RM6.5 million in bribes from Saidi in connection with the solar energy project.

The bribes were allegedly received through her former assistant Datuk Rizal Mansor, as a reward for helping Jepak Holdings secure the Hybrid Photovoltaic Solar System Integrated Project as well as the maintenance and operation of diesel gen-sets for 369 Sarawak rural schools worth RM1.25 billion from the MOE through direct negotiation.

According to Rayyan Radzwill, he had no knowledge of the contents of the two backpacks allegedly placed by Saidi’s personal driver, Shamsul Rizal Sharbini beside the green sofa in the living room of Rosmah’s house, and never saw the money placed in the two bags.

However, the witness agreed with Akberdin’s suggestion that he only found out that the two backpacks contained RM1.5 million in cash after being told by Saidi while they were leaving the house of the former prime minister’s wife.

When asked by Akberdin of the possibility that the two backpacks contained some supporting documents regarding the hybrid solar project for Datin Seri Rosmah’s attention, the witness replied “I depend on what Saidi informed me, and I believed him. I asked him (Saidi) what was in the bag (while at Rosmah’s house) and he (Saidi) answered, there is something (at the time)”.

Azrul Zulkifli Stork, another of Rosmah’s lawyers, then suggested to the witness that in fact, the latter never knew who took the money (RM1.5 million in both bags) and Rayyan Radzwill replied: “Yes, I do not know, because Rizal who was in Datin Seri Rosmah’s house (at the time) had asked us to leave the house first “.

Meanwhile, during a re-examination by Senior DPP Datuk Seri Gopal Sri Ram, Rayyan Radzwill said Rosmah never protested when Saidi informed that money would be given to her based on the progress of the solar hybrid project, and the witness agreed with Sri Ram’s suggestion that Rosmah answered “okaylah” when informed about the payment. 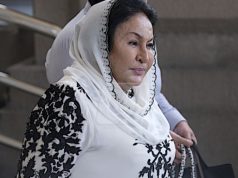 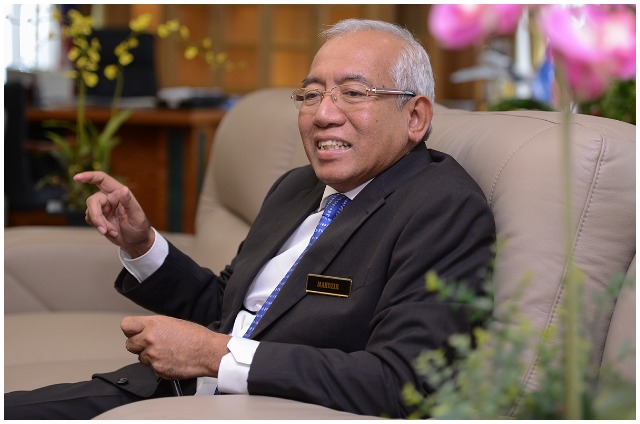 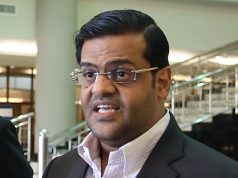