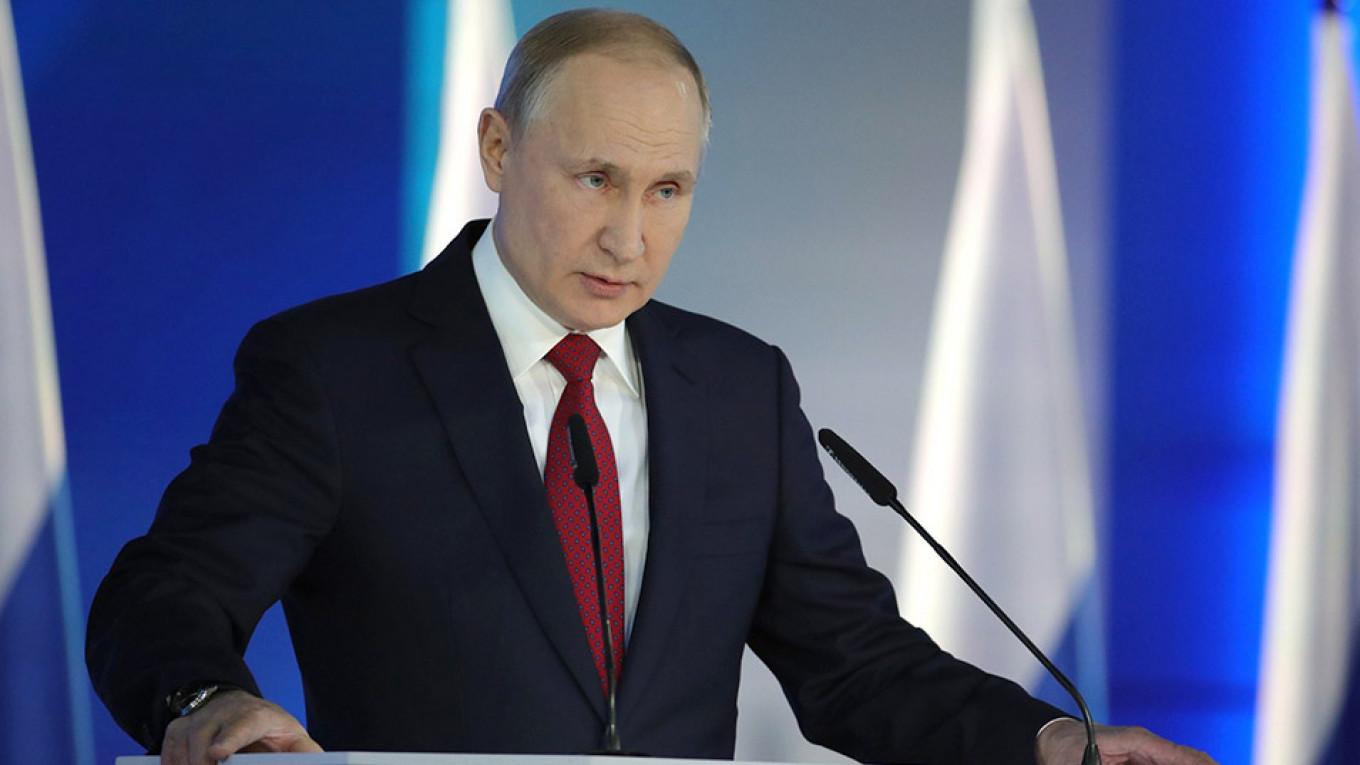 MOSCOW- Russia has received a request for the production of 1 bln doses of the COVID-19 vaccine produced by the Gamaleya Research Institute of Epidemiology and Microbiology from 20 states, head of the Russian Direct Investment Fund Kirill Dmitriev said during an online conference.

“We see a great interest abroad towards the Russian vaccine produced by the Gamaleya Research Institute.

“We have received preliminary requests for the purchase of over 1 bln doses of the vaccine from 20 states. We are ready to ensure production of over 500 mln vaccine doses along with our foreign partners in five countries, and we plan to increase our production capacity further,” he stated.

According to Dmitriev, as of today, several Latin American, Middle Eastern and Asian states have expressed an interest in purchasing the Russian vaccine, Russian News Agency TASS reported.

Several contracts have been finalised.

He noted that the RDIF had agreed to hold the third stage of clinical trials of the COVID-19 vaccine abroad with the UAE, Saudi Arabia and other states.

“The third stage of clinical trials of the Russian vaccine will also take place abroad. We have reached agreements on holding the corresponding trials of the Gamaleya (Research Institute) vaccine with our partners from the UAE, Saudi Arabia and a number of other states,” he informed.