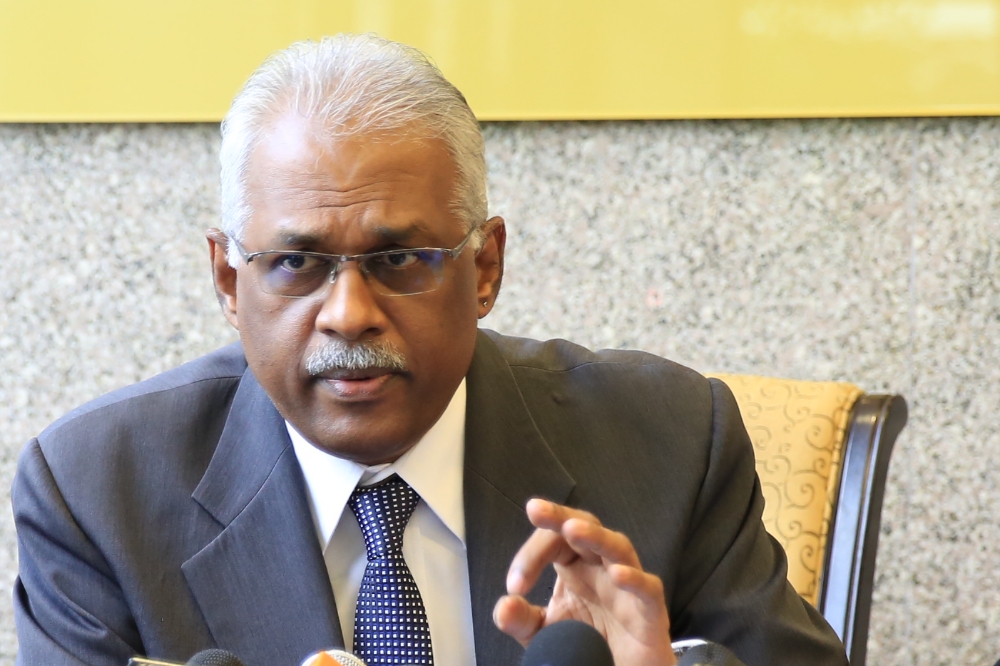 Klang : DAP Member of Parliament for Klang (Selangor) Charles Santiago has blamed the government for the current Covid-19 infections. “It’s absolutely disgusting that politicians have put greed for power and money over and beyond lives of people” he said in his recent facebook posting. The following is the full text of his facebook post:

“I keep getting messages from Majlis Keselamatan Negara (MKN) advising me not to circulate fake news, not to create panic, to always wash my hands, to wear face masks in public.

And then we have the Health DG, Noor Hisham Abdullah, who is so meticulous about everyone following the Standard Operating Procedure (SOP).

The police, on the other hand, came down hard on anyone who flouted the lockdown rules.But Friday, our cases stood at 287: the highest number of recorded Covid-positive cases in Malaysia since the pandemic began.

And that’s because the government, ministry folks and police didn’t care to follow the SOP that they have been drumming into our heads just because they were hell bent on winning the Sabah elections.

It was shocking that Hisham didn’t insist on quarantining those who were returning from Sabah until it was too late and that too for a mere three and not fourteen days.

It’s also infuriating that no travel ban to Sabah was imposed despite the rapidly rising cases on the Borneo island.

Now we have widespread infections and the possibility of even more cases in the next few days.

And what do we hear from the Health DG, Prime Minister Muhyiddin Yassin or the police?

Nothing; not even a whimper.

It’s absolutely disgusting that politicians have put greed for power and money over and beyond lives of people.

Yes, it’s nothing new in Malaysia but unprecedented for even our top guys to be this ruthless and shameless during a pandemic.

A pandemic that has rendered businesses shut, thousands jobless and seen to a downward-sliding economy.

Hisham has warned us of another possible lockdown, on his Twitter.
But it’s not a joke. Another Movement Control Order will cripple the economy, make even more Malaysians jobless, shut down more businesses and drive many to the brink of suicide, as we have seen happening in other parts of the world.

So, no one should be allowed to go scot-free after creating this much fear and confusion. Not after prompting a slide back on progress.

Every politician, cabinet member or senior civil servant who failed to do their job, who practised double-standards and nonchalantly dismissed the protocol must be punished.

Those returning from Sabah must undergo the usual fourteen-day quarantine.
We can’t afford another death; an alarming increase in the number of cases or another lockdown.

And if we need to disregard the discomfort of top notch politicians to achieve the above, so be it.” 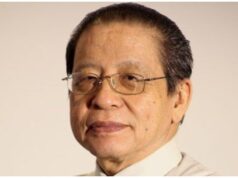