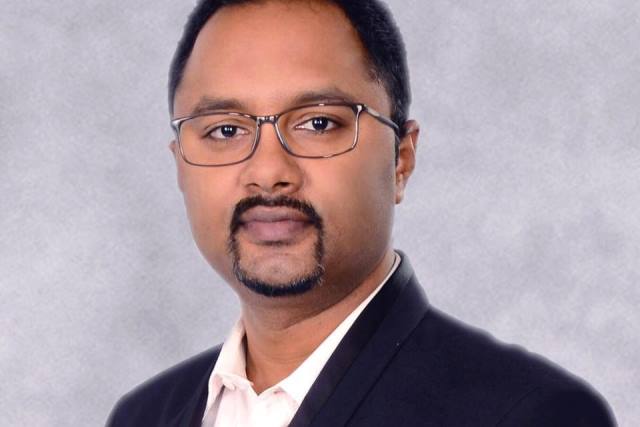 Kuala Lumpur : National Youth leader of MIC, Thinalan T.Rajagopalu has called on Tun Mahathir and Anwar Ibrahim to focus on helping the country instead of politicking.

“Five months ago, Dr Mahathir called for Pakatan Harapan to reject any Bills put forth by the government, unless there is a vote of no confidence in Parliament despite the ongoing Covid-19 crisis, which required urgent Bills to be passed for legal and administrative reasons. Fast forward to today, Dr Mahathir has abandoned his previous party and founded Pejuang. With no surprise, Pejuang has shamelessly nominated Dr Mahathir himself as the Prime Minister until the next general election. The entire stunt reeks of desperation and greed, as there is no way that Dr Mahathir could ever command a vote of confidence anymore. Just two days ago, even Dr Mahathir’s former ally, Ramkarpal Singh, openly expressed his regret on working with the former. Democratic Action Party (DAP)’s Ramkarpal even went so far as to call Dr Mahathir a liar and a bigot” Thinalan said in a press statement released today. 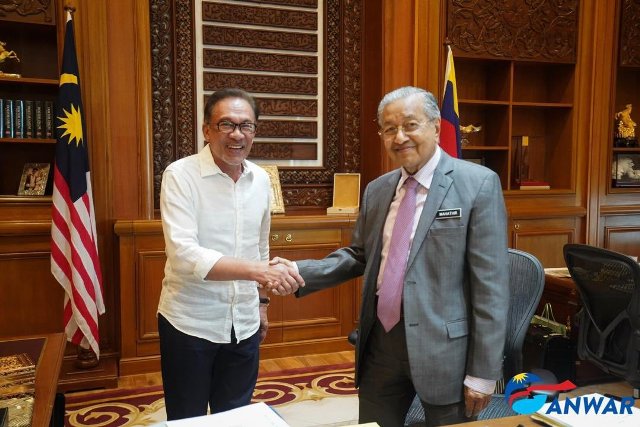 “On the other hand, Datuk Seri Anwar Ibrahim has also been on a similar selfish mission to reach his personal goals of becoming the Prime Minister at the cost of the country. Anwar sought an audience with Yang di-Pertuan Agong, claiming to have the majority to form a new government. However, Anwar has thus far refused to reveal the numbers instead. Common sense would dictate that Anwar is just on a fishing expedition here. There is no way that Anwar could have the numbers to form a new government” Thinalan further noted in his statement.

“First of all, Anwar and Dr Mahathir could no longer see eye to eye. They may put up a front, but at this point, their internal strife is no longer a secret. Secondly, DAP has been campaigning hard for anti-hopping laws. They have gone as far as to attempting to vacate the seats of four Penang state assemblymen for changing parties. Thus, unless Anwar plans to go against his own coalition’s campaigns, he would not be able to get any members from Perikatan Nasional. Hypothetically, if Anwar would indeed betray all that his coalition had been fighting for, whatever government formed would be a weak and uncertain one for obvious reasons” Thinalan pointed out.

“The Covid-19 situation has become worse globally. In Malaysia, we have to even resort to re-imposing the conditional movement control order (CMCO) to manage the crisis. While there are certainly room for improvements on Perikatan Nasional’s governance during this crisis, the last thing that the country needs is a change of government due to manufactured political turmoil by selfish individuals. The Malaysian Indian Congress (MIC) Youth urges Dr Mahathir and Anwar to set aside their personal agendas and focus on helping the people instead to get through this crisis” Thinalan urged.