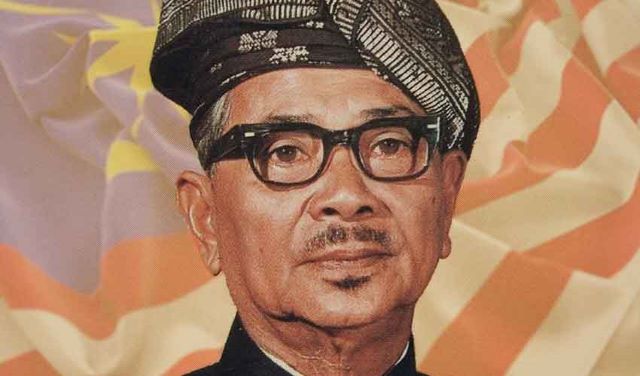 One of the few living friends of Bapa Malaysia, Tunku Abdul Rahman, and national independence activist, ninety-year-old Tan Sri Mohd Yusof Latiff, the Penang Malay Association President, said on Tunku’s 118th birthday anniversary two days ago that Tunku if still alive would have been depressed to see the present state of political affairs in the country.

He said: “It goes against every grain of his struggle for liberty and the right to self-govern, because racial harmony was the bedrock on why this country was granted independence from the colonists.”

During one of the country’s national holidays to mark Malaysia’s unique diversity, Malaysians should think of how we can fulfill Tunku’s wish for Malaysia to be “a beacon of light in a difficult and distracted world”.

We have had a difficult and depressing year – not just for Malaysia but the whole world – as a result of the ”one-in-a-century” Covid-19 pandemic.

Who would have imagined a year ago that over 107 million people in the world would be infected with Covid-19, with over 2.3 million fatalities, with no one any wiser as to when and how the pandemic is to end.

The drastic drop to 2,764 Covid-19 cases in Malaysia yesterday, the lowest figure since the re-imposition of the movement control order, has at last provided light at the end of the tunnel that Malaysia can flatten the curve and the Health director-general Tan Sri Dr. Noor Hisham Abdullah is hopeful that Malaysia might be able reach two-digit cases by the middle or end of May.

How can we fulfil Tunku’s wish that Malaysia can become “a beacon of light in a difficult and distracted world”?

Is this an impossible dream?

National unity and inter-racial and inter-religious harmony are important prerequisites.

It is a sad commentary on the nation-building process that after six decades, many Malaysians still think of themselves as Malays, Chinese, Indians, Kadazans and Ibans first instead of as Malaysians first and it was easy to spark inter-religious suspicion, distrust and hatred.

We have also veered away from our founding fathers on the question of ethics and integrity.

There was no question about the commitment of the first three Prime Ministers of Malaysia, Tunku Abdul Rahman, Tun Razak and Tun Hussein Onn in the battle to fight corruption, but today Malaysia is struggling to have a clear break from kleptocracy.

The Covid-19 pandemic has also exposed Malaysia to a new danger – how to escape the toils of a kakistocracy where a Health Minister is downgraded to a Quarantine Minister.

Is a mediocre nation and a failed state to the fate for Malaysia?

I do not believe so.

We must all face the important fact that Malaysia cannot succeed as a nation unless all citizens regard themselves first and foremost as Malaysians, followed by their ethnicity and religion.

Nobody is asking Malaysians to stop being Malays, Chinese, Indians, Kadazans, Ibans, or Muslims, Buddhists, Christians, Hindus, Sikkhs, Taoists, but all must come together first and foremost as Malaysians.

We must strive to be an example of the success of the Alliance of Civilisations, as we are at the confluence of four great civilisations of the world – Islamic, Chinese, Indian, Western – instead of being a failure because of the Clash of Civilisations.

There is much food for thought for all Malaysians in the Chinese New Year holidays.