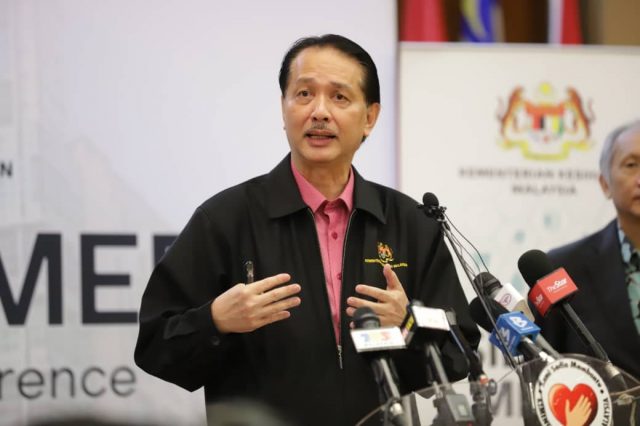 Noor Hisham’s statement about super-spreader event in Parliament most unfortunate – where is the evidence?

The statement by the Health director-general Noor Hisham Abdullah yesterday that a superspreader event is possible if the special parliamentary sitting proceeds is most unfortunate.

Where is the evidence? Is it just to frighten the MPs?

Let Noor Hisham prove that his statement was based on medical facts.

There were 11 cases out of 1,183 staff. If all 1,183 were tested, then the positivity rate is about 1% which is nowhere near super-spreader status.

The other justification for super-spreader possibility is a new variant? Were genomic studies done? If so what are the results.