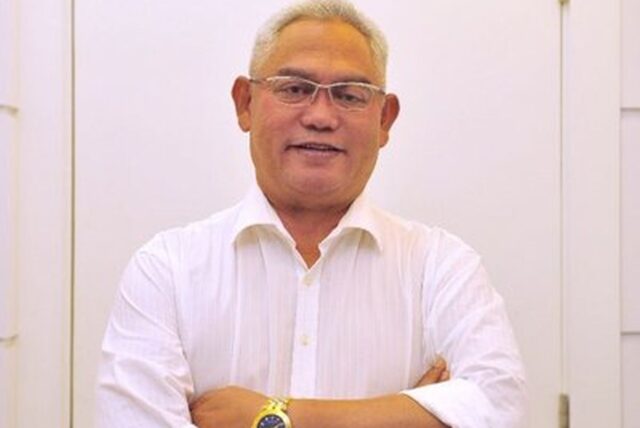 Noh Omar should not only be removed as Chairman of Selangor National Security Council (NSC), he should be sacked for his abysmal performance in the massive Selangor floods

Noh Omar should not only be removed as Chairman of Selangor National Security Council (NSC), he should be sacked as the Entrepreneur and Co-operative Development Minister for his abysmal performance in the massive Selangor floods.

It is poetic justice that Noh was giving a roasting when he visited a relief shelter in Ulu Langat yesterday when a flood victim gave him an earful over her harrowing experience and the government’s slow response in rescuing victims trapped by the deadly disaster.

Noh’s irresponsibility and negligence was highlighted by the Selangor Mentri Besar, Amirudin Shari, who said if he had been Selangor NSC chief, he would have called in the military and the army to help manage the massive floods.

The National Security Council is under the Prime Minister’s Department, and in November the chairmanship for Selangor was handed over to a federal minister – the Minister for Entrepreneur and Co-operative Development, Noh Omar.

Did Noh Omar convened any Selangor NSC meeting before the massive floods in Selangor last weekend?

Amirudin was only reinstated as chairman of the Selangor NSC yesterday.

Another branch of government that was grossly remiss was Dewan Rakyat itself which refused to have special debate on the massive floods in Selangor and Pahang which have so far claimed 27 lives, and more deaths are expected.

Although the DAP MP for Bagan, Lim Guan Eng, asked for a Minister to give an explanation on the measures take on the issue, no such Minister was forthcoming and the Speaker, Azhar Azizan Harun, refused to allow a debate on the ground that it was against the Standing orders.