Defence Minister Datuk Seri Hishammuddin Tun Hussein said it was hoped that the sub-module would help boost the patriotism spirit among the PLKN trainees to understand the foundation of the country’s sovereignty.

“In this context, the sacrifices made by the Malaysian Armed Forces and the Royal Malaysian Police personnel in maintaining security and peace in the country should be emulated by the people,” he said in a statement here yesterday.

He said the sub-module will be implemented on a trial basis at nine PLKN camps in Pahang starting middle of August this year.

Hishammuddin said one of the messages included in the sub-module was the importance of defending the country’s sovereignty and peace.

“At the same time, the PLKN trainees will also have the chance to watch the Lahad Datu Op Daulat’s video and meet with the national heroes who were involved in defending the country during the militant intrusion incident in Lahad Datu, Sabah,” he added. 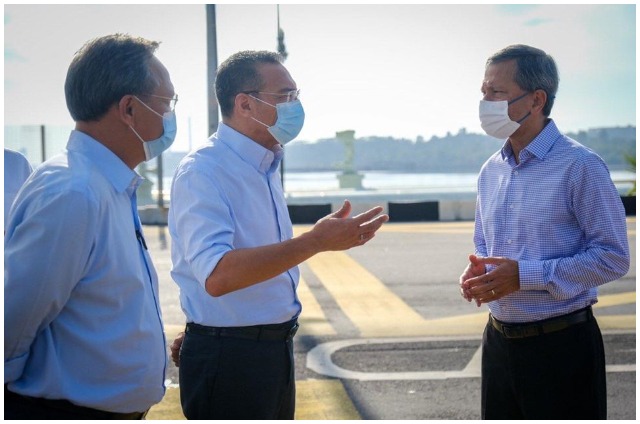 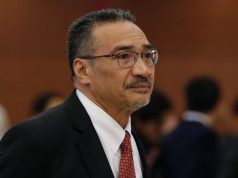