Putrajaya, Jan 3 – The Malaysian Public Service Commission (PSC) expects an estimated 100,000 job vacancies in the public sector to be filled this year.

“Most of these vacancies are at the support service level which currently makes up more than 70 per cent of the posts in the public sector,” he said at a press conference, here, Friday.

Mahmood said the PSC would always ensure candidates selected for the public sector not only possessed the necessary qualifications and capabilities, but also the core qualities which included being fast and accurate, productive, creative and innovative.

In this regard, he said those interested in joining the public sector were encouraged to participate in a seminar and course on “Tips to Join the Public sector” which would be held nationwide beginning tomorrow.

“Our focus this year is on explaining to the public how to apply for jobs and the qualities we seek. Those possessing these qualities are invited to attend.

“Even if the person does not get the job (in the public sector), he will know why he failed and can try again,” Mahmood said.

He said last year, 60,059 appointments were made, including 38,659 for permanent posts and the rest for contract positions.

“Last year, the PSC received about 1.2 million applications for jobs in the public sector,” he said. 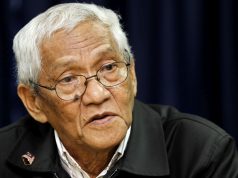 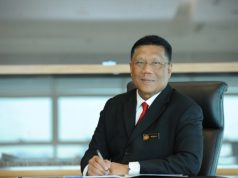