“We have had about 30 enquiries, some of which were serious, about doing business in Malaysia in general, and Perak in particular,” he said.

Invest Perak, the principal agency for the promotion and coordination of the state’s industrial development, would follow up on it, he said.

“My job is to connect them to the right people, including Invest Perak as well as the Northern Corridor Economic Region,” he told Bernama after a briefing on doing business in Malaysia here Thursday.

About 70 Indian companies participated in the event held on the sidelines of the 12th Pravasi Bharatiya Divas (PBD) here.

The PBD, which marks the contribution of the overseas Indian community to the development of India, also features a forum on issues concerning the Indian diaspora.

Devamany said if such events start bearing fruit, similar sessions could also be held in other states in India.

“We want to know if such an approach brings in substantial investments, if it does then we will probably want to go to Chennai, Bangalore and other states in India to woo investors,” he added.

Malaysia is the 19th largest investor in India, in areas such as telecommunications and infrastructure.

Malaysian firms to date have completed roads and infrastructure projects worth US$3.27 billion in India.

Likewise, as of August last year, Indian investments in Malaysia amounted to US$2.05 billion, in areas such as textiles, palm oil refining and pharmaceuticals. 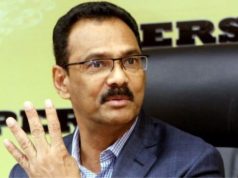 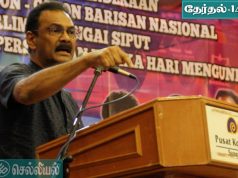 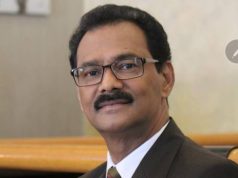