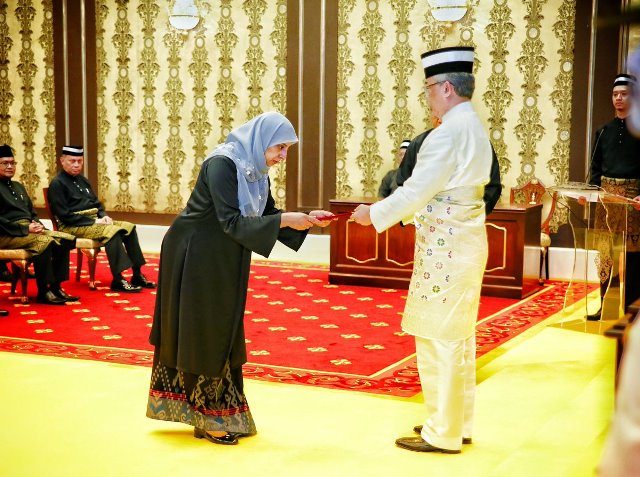 KUALA LUMPUR — Any of the 41 individuals and entities named as respondents in the Malaysian Anti-Corruption Commission’s (MACC) civil forfeiture suits to recover some RM270 million related to 1Malaysia Development Berhad (1MDB) can file their affidavits against the commission’s legal move.

MACC chief commissioner Latheefa Koya said it would enable the respondents to provide evidence to deny their involvement in the 1MDB scandal.

“The 41 respondents have the opportunity to respond to and argue the case. Those who have solid evidence on how they received the money are welcomed to file an affidavit and we will reply in court. Giving evidence through the media or other platforms will just sensationalise the issue. Put it in the affidavit, then only it can be used in court,” she told reporters after taking her oath of office as the new MACC chief commissioner before the Yang di-Pertuan Agong Al-Sultan Abdullah Ri’ayatuddin Al-Mustafa Billah Shah at Istana Negara here today. 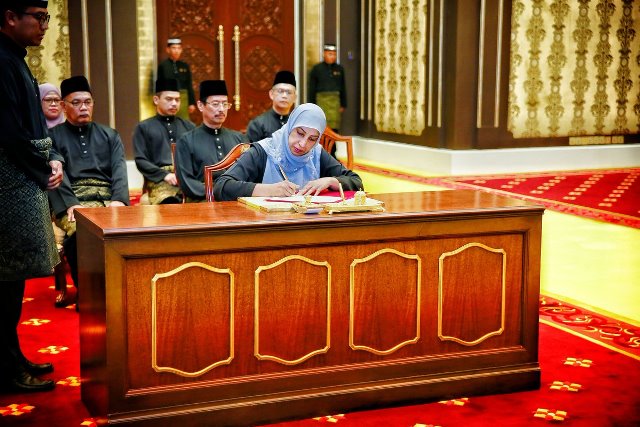 Latheefa said this in response to former Prime Minister Datuk Seri Najib Tun Razak’s statement calling for the MACC to provide solid evidence for its suits against the 41 respondents. Najib said he had evidence that the money deposited into his private bank account was a donation from the Saudi Arabian government.

On June 21, Latheefa announced that the MACC had, on June 19, filed civil forfeiture suits against 41 individuals and entities to recover some RM270 million related to 1MDB, in accordance with the Anti-Money Laundering, Anti-Terrorism Financing and Proceeds of Unlawful Activities Act 2001.

She said it was done as the agency believed that the monies were transferred to the 41 respondents from Najib’s bank account.

Meanwhile, Latheefa disclosed that several respondents had agreed to return the money they received to the government without waiting for the trial.

“For those who have agreed to return the money, we can also seek a judgment of consent in court,” she said. 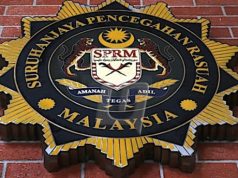 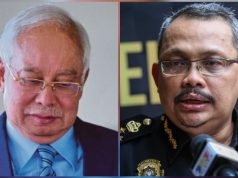