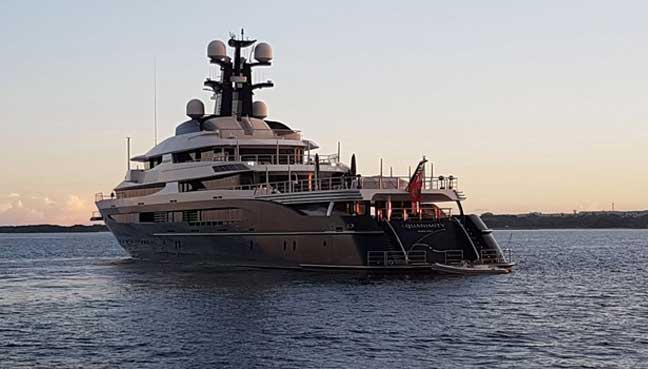 PORT KLANG — Captain of Equanimity, Oystein Senneseth said he and his 17 crew members are pleased to bring back the superyacht back to the Malaysian waters.

Senneseth said all of his crew members were doing well and free to move anywhere and would do the necessary to maintain the vessel.

“In the beginning, everyone was a little worried as there were guns and policemen on board…but now they more relaxed,” he told reporters today at the Boustead Cruise Centre here where the vessel is currently berthed.

The captain also thanked the Malaysian authorities for giving them the necessary assistance all this while.

The yacht, reportedly worth RM1 billion, arrived at the centre yesterday and is believed to be part of the assets purchased using funds from 1Malaysia Development Berhad (1MDB).

Its purported owner, businessman Low Taek Jho or Jho Low, is also being sought to assist in the investigation into 1MDB corruption scandal.

According to the Attorney-General’s Chambers, the yacht was properly seized under the laws of Malaysia. 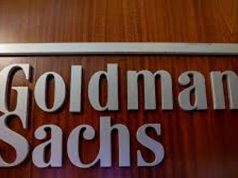 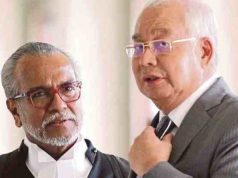