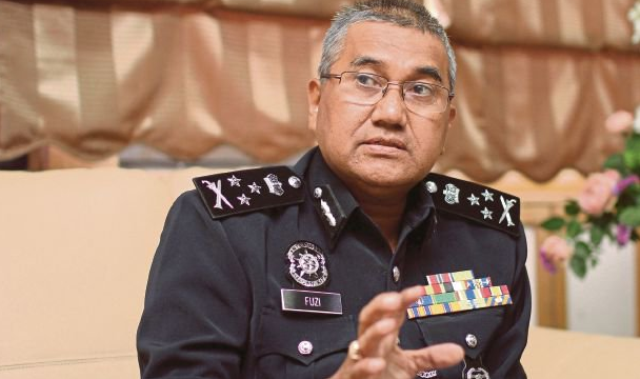 JOHOR BAHRU: The police have arrested nine men, two of them in Johor and seven outside the state, to assist in the investigation into the dumping of chemical waste in a river in Pasir Gudang, Inspector-General of Police Tan Sri Mohamad Fuzi Harun said today.

The police had applied to the court to have the men, who were arrested yesterday, remanded for six days from today to help the police in the probe, he told reporters after the presentation of Pingat Jasa Pahlawan Negara(PJPN) awards at the Johor Police headquarters here.

The dumping of chemical wastes in Sungai Kim Kim in Pasir Gudang was realised on March 7 when many students, teachers and staff of schools near the river suffered breathing difficulty, vomiting, nausea and sore throat after inadvertently inhaling toxic fumes emanating from the effluents.

On March 13, the Education Ministry ordered all the 111 schools in Pasir Gudang to close after many more people suffered what has come to be called the ‘Kim Kim Symptoms’. 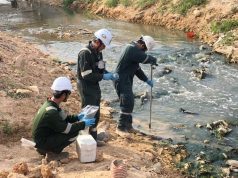 Cause of Myokymia suffered by Irfan Wafiy not known yet

No need to close schools in pasir gudang- Wan Azizah