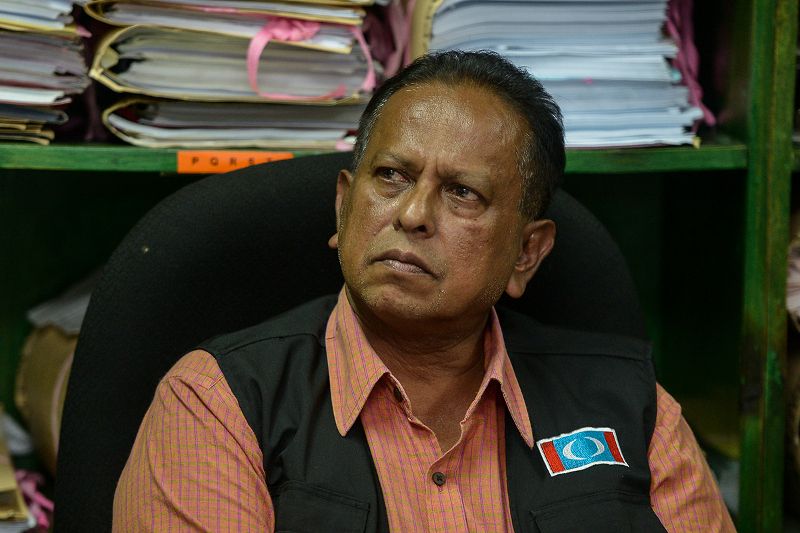 Mohamad Sabu, who is also the Minister of Defence, said although PH lost in the Cameron Highlands Parliamentary and Semenyih state by-elections, he was confident PH could win in the Rantau state by-election.

‘’Some say it is good if in Rantau to place a Malay candidate like in Cameron Highlands where an Orang Asli candidate had won. But we want to say that we will not be caught in racism.

‘’We are loyal to the spirit of inter-racial co-operation and win or lose, we we do not want to be trapped by racial sentiments,’’ he said during the launching of the Amanah machinery for the Rantau by-election here tonight.

In the meantime, Mohamad said Amanah members would be responsible if Dr Streram lost.