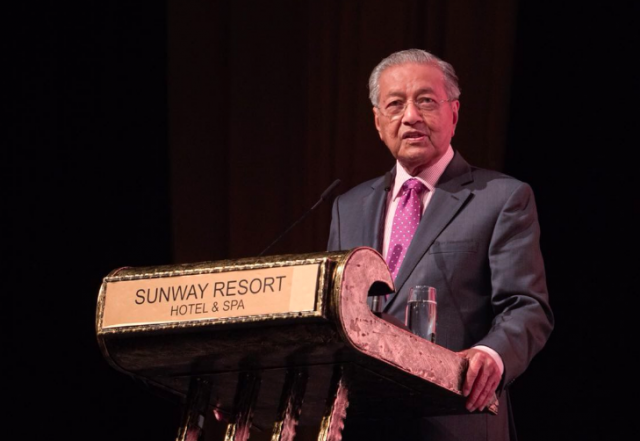 KUALA LUMPUR — In just a year of his tenure as Malaysia’s seventh prime minister, Tun Dr Mahathir Mohamad has been recognised as one of the world’s most influential men.

In fact, earlier in January, he was named the Muslim Man of the Year by The Muslim 500, a ranking of the world’s 500 most influential Muslims.

In April, Dr Mahathir was ranked among the 100 most influential individuals in the world for the year 2019 by international news magazine ‘Time’.

The three publications described Dr Mahathir, 93, as an extraordinary man for leading the coalition of (formerly) opposition parties, Pakatan Harapan, to win the 14th general election in May last year and for being re-elected as Malaysia’s prime minister. 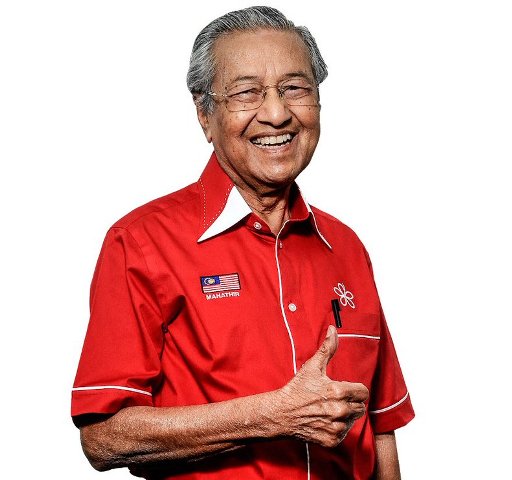 As the oldest prime minister in the world, many know Dr Mahathir as a bold and vocal leader, always stands firm in his decision, trustworthy and has a high level of discipline, especially in terms of punctuality.

With a modest and tranquil look, Dr Mahathir is highly respected by many and regarded as a credible leader with a sharp mind and who is not afraid of giving or receiving criticism.

In his speech at the 73rd United Nations (UN) General Assembly in New York on Sept 29 last year, Dr Mahathir made a bold call for a reform of the world body and suggested that a veto should not be by just one permanent member but by at least two and backed by three non-permanent members of the UN Security Council.

He also captured the world’s attention when he condemned the Myanmar government for the massacre of Rohingyas in Rakhine, and Israel for breaking international laws and moral codes.

In November last year, Dr Mahathir was also conferred the “Grand Cordon of the Order of the Paulownia Flowers” by Emperor Akihito of Japan.

The conferment of Japan’s highest award followed the contributions by the Prime Minister in strengthening the bilateral ties between Malaysia and Japan.

RECOGNISED BY THE WORLD 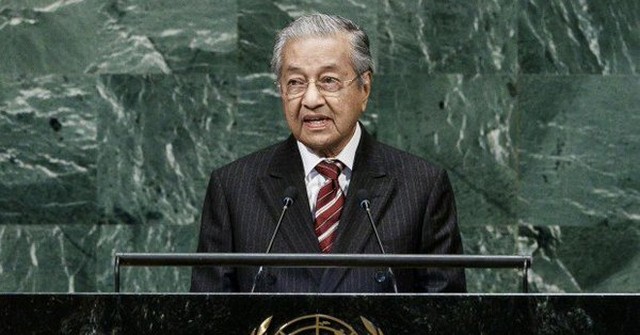 Universiti Putra Malaysia (UPM) Faculty of Modern Language and Communication lecturer Dr Syed Agil Alsagoff said Dr Mahathir was recognised as a credible leader as his thoughts and ideas had been appreciated and praised by many world leaders.

The premier, who had also held the chair of the Organisation for Islamic Cooperation (OIC), had formulated various strategies for the unification of Arab nations to break away from the influence of the United States and Israel.

“His criticisms of the Israeli occupation of Palestine and the US invasion of Iraq in 2003, had also encouraged and motivated the Arab nations to support his leadership and recognised him as a respected world leader.

“Dr Mahathir’s success in transforming Malaysia from a third world country into a developing country also attracted the West Asian countries to emulate his political leadership. In fact, East Asian countries have also made him an exemplary model in their economic and political empowerment,” he said.

Syed Agil said Dr Mahathir was also regarded as a Muslim statesman who transformed Malaysia into a model for the Muslim world and would always be remembered as a Malaysian leader who had channeled various assistance to Bosnia and Herzegovina to rebuild itself after the Balkan country was involved in a war in the 1990s.

Dr Mahathir’s success in bringing together both the third world and the developing countries through the Langkawi International Dialogue (LID) consultative council and in becoming the driving force behind the cooperation between those third worlds and the Islamic countries through the OIC has made him a highly respected and exceptional leader in the international political arena, he said.

According to Universiti Utara Malaysia lecturer in politics and international relations Prof Dr Azizuddin Mohd Sani, Dr Mahathir had been consistent in championing world issues including those involving the Palestinians, the Rohingyas as well as developing or underdeveloped countries.

As a man who despises brutality, he said Dr Mahathir had established the Kuala Lumpur War Crimes Tribunal to ‘put on trial’ leaders of the countries involved in Iraq war in 2003 which had claimed the lives of 1.4 million civilians.

“He is also anti-race assassination. That is why when his bid to ratify the Rome Statute failed, he got so angry at those who caused the failure.

“By his boldness in voicing out his opinions, we can see that Dr Mahathir obviously wants Malaysia to continue being the Asian Tiger who is not afraid of voicing out global issues,” he said.

At the same time, he said West Asian leaders continued looking up to Dr Mahathir to the extent of regarding him as their ‘voice’ in fighting Western oppression. 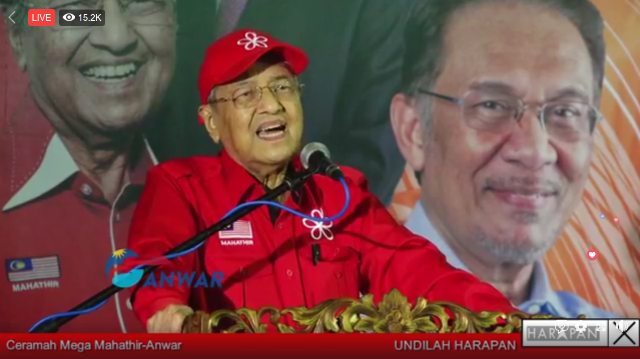 Dr Mahathir is also well-known as a dedicated, principled prime minister and always making reforms and transformation in the country’s administration.

Syed Agil said it had ‘opened the eyes’ of other countries to emulate Malaysia, especially after it was able to make political transformation under the leadership of a former prime minister appointed for the second time to hold the highest political office.

“Dr Mahathir is regarded as the driving force of reforms and transformation in the country’s administration since the first time he was appointed as prime minister and held the post for 22 years.

“The nature of Dr Mahathir’s simplicity in observing political culture with the interests of the people during that period caused the people to be moved by his determination in transforming Malaysia from a third world country into a successful developing country,” he said. 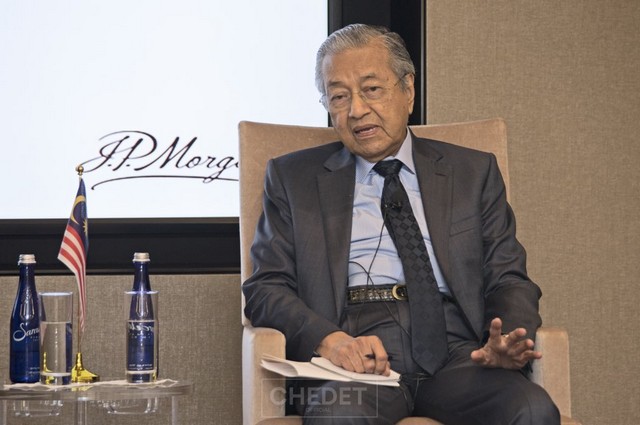 Dr Mahathir has also been regarded as a visionary leader who could steer the country to progress further in economic and social areas.

During his tenure as Malaysia’s fourth prime minister from 1981 to 2003, Malaysia experienced excellent transformation, particularly in infrastructure and socioeconomic development, hence spurred the success of the country in becoming a regional economic power and in facing several global financial crises.

Syed Agil was also in the opinion that the seriousness of Dr Mahathir’s ideas and thoughts in terms of national and economic development especially when liberating Malaysia from the 1997-1998 economic crisis by fixing of the ringgit peg to the US dollar, had prompted many other countries to seek his advice.

Whereas Azizuddin believed that Dr Mahathir was re-elected to lead the government as the people wanted Malaysia to become a prosperous country.

“His vast experience is badly needed. Malaysians respect him as a great statesman.

“Besides romanticism, Malaysians who have seen the economic prosperity he brought to Malaysia in the 1990s also believe he definitely can do it again,” he added.