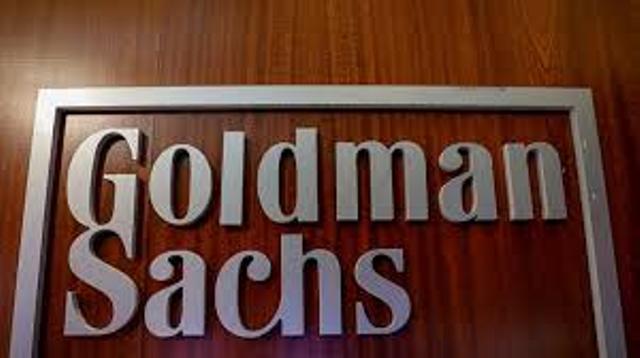 KUALA LUMPUR: The Magistrate’s Court here today fixed Sept 30 for mention of the case against Goldman Sachs Group Inc companies over the issuance of bonds involving US$6.5 billion related to 1MDB.

Magistrate Mohamad Fared Abdul Latif set the date to allow more time for court documents to be served properly to the defence team by the prosecution.

Earlier, lawyer Hisyam Teh Poh Teik who represented Golden Sachs requested for the new mention date pending further  instructions from their clients who are abroad.

He also said the defence team received three summonses while another was incomplete for the four charges against Goldman Sachs units.

Goldman Sachs has denied the accusations.

On Dec 19, last year, ex-Goldman banker Roger Ng claimed trial at the Sessions Court here over his alleged role in the issuance of 1MDB-related bonds.

The US Department of Justice estimates US$4.5 billion was misappropriated from 1MDB between 2009 and 2014, including some of the funds that Goldman Sachs helped raise.