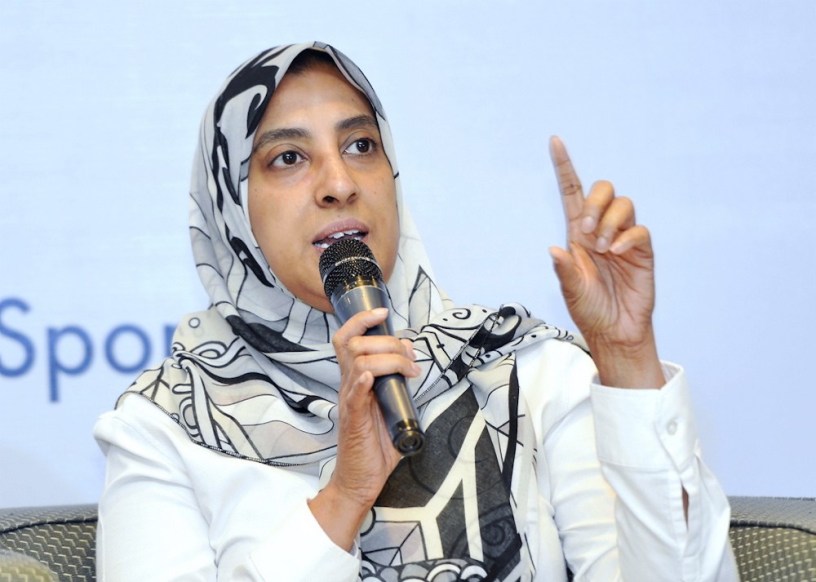 MACC chief commissioner Latheefa Koya, however, said no investigation papers have been opened so far on the matter.

“We have received information and we are looking into it but I can’t discuss operational matters… actually (it will) affect our investigations and so, I cannot comment on that,” she said.

She said this when speaking to reporters after paying a courtesy call on Kelantan State Secretary Datuk Nazran Muhammad at his Kompleks Kota Darul Naim office here today.

Latheefa, when asked, also did not reveal the parties who furnished the information or whether it was related to mining or logging activities in the (Kuala Koh) area.

Recently, 15 Orang Asli from the Batek tribe in Kampung Kuala Koh were reported to have died from pneumonia caused by a measles epidemic in the settlement.

Several parties had lodged police reports claiming that the deaths were caused by pollution in Sungai Lebir, but this was denied by Deputy Prime Minister Datuk Seri Dr Wan Azizah Wan Ismail, who cited a Health Ministry report during her visit to the settlement.

In a separate development, Latheefa confirmed MACC’s decision to stop the practice of having its suspects wear the orange lock-up attire when appearing in court from July 1.

“It was an attire that presented an image as though the suspect was already a guilty person, and that is why we are stressing that whoever is detained from now, until proven guilty and sentenced, must never be viewed in that light anymore.”

Among matters discussed in her hour-long meeting with Nazran were the National Anti-Corruption Plan and asset declaration.