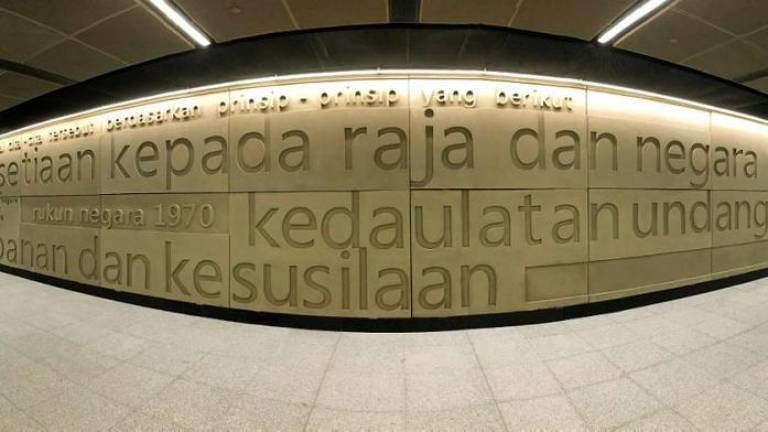 KUALA LUMPUR: The move to lower the voting age from 21 to 18 is now followed by efforts to educate young voters through the Rukun Negara School programme to enable them to perform their duties responsibly.

The programme, triggered by the Ministry of Youth and Sports and the Election Commission (EC) appears to be on the right track to expose young people to democratic practices and instill political literacy in them.

“The programme is aimed specifically at youths aged 18 to 25 in an effort to create healthy political awareness and understanding of their rights as new voters,” said the ministry’s special duties officer  Wan Ahmad Fayhsal Wan Ahmad Kamal.

The specially designed Rukun Negara School programme syllabus is still at the drafting stage and has received input from various stakeholders including professors, politicians, culturalists and historians.

Efforts are also being made to train the programme’s facilitators so that they have sufficient knowledge to educate young people participating in the programme before it is launched in the states this month.

“Maybe each state will train about 200 people in the early stages for us to test whether the programme works or not,” he said in an interview with Bernama here.

Meanwhile, Wan Ahmad Fayhsal said the programme would be conducted on weekends first and anyone could participate.

Once the module is completed, they will be organising a tour of schools and universities through the Rakan Muda Secretariat  which is also under the supervision of the ministry, he said.

The programme was also in line with the suggestion of some members of Parliament, among them Datuk Seri Ikmal Hisham Abdul Aziz (PH-Tanah Merah) and Datuk Seri Ismail Sabri Yaakob (BN-Bera) during a debate on the bill to reduce the age limit of voters.

International Islamic University of Malaysia (IIUM)’s lecturer in Political Science Dr Tunku Mohar Tunku Mohd Mokhtar said the government’s efforts to lower the voting age and educate young people on their rights was seen as a good and timely move for the development and advancement of democracy in the country. 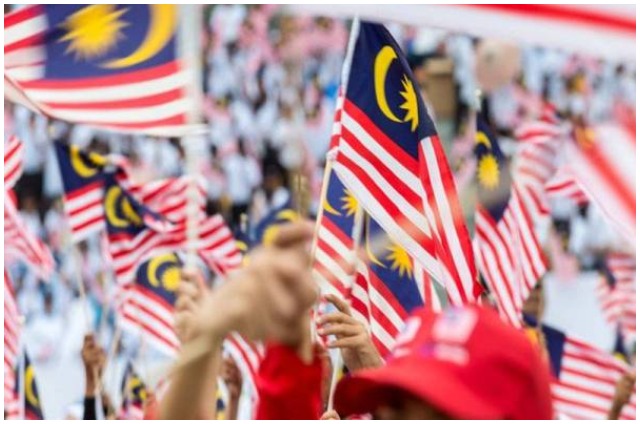 Belief in God has shaped Malaysia as a sovereign nation 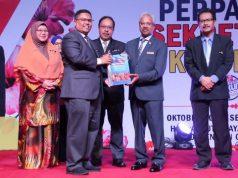