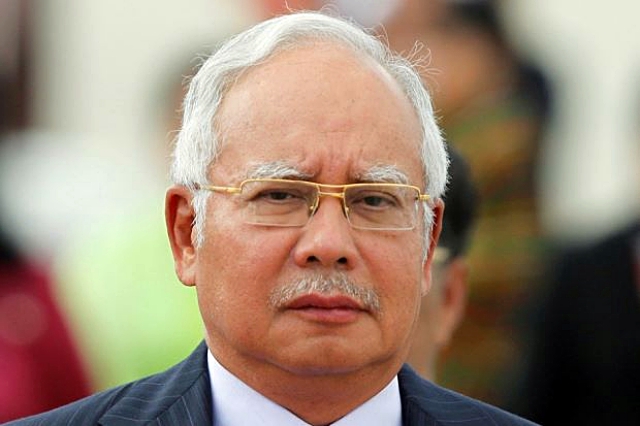 KUALA LUMPUR — Datuk Seri Najib Tun Razak still has to pay his income tax for the assessment years from 2011 to 2017 totalling RM1.69 billion even if has filed an appeal to the Inland Revenue Board (IRB) against the tax assessment.

IRB Monitoring Unit assistant director Hisyamuddin Mohd Hassan, 42, in his supporting affidavit, said that according to Section 103 of the Income Tax Act 1967, all the assessed tax shall be due and payable on the day the notice of assessment is served, whether or not the person appeals against the assessment.

The supporting affidavit was filed on Aug 8 in relation to the writ of summons filed by the Government of Malaysia against Najib, seeking the former premier to pay RM1.69 billion in income tax which he still owed the IRB for the assessment years from 2011 to 2017.

Hisyamuddin said Subsection 106(1) of the same Act, stated that tax due and payable may be recovered by civil proceedings as a debt due to the Government.

“I would also stress that Subsection 106(3) of the same Act provides that in any proceedings, the court shall not entertain any plea that the amount of tax sought to be recovered is excessive, incorrectly assessed, under appeal or incorrectly increased,” he said in the affidavit.

Hisyamuddin said he believed that Najib, as the defendant, has no defence with merit in the claim and that the plaintiff has the right to obtain the relief sought.

“As such, the tax liability has become due and payable by the defendant,” he said, adding that the IRB had also applied for a direct judgment in the suit against Najib for a sum of RM1.69 billion.

The media obtained copies of the documents today.

On Aug 8, Najib reportedly filed for a stay of court proceedings on his taxable income pending a reassessment appeal with the IRB.

On June 25, the Government through IRB filed the suit against Najib seeking him to pay a total of RM1,692,872,924.83, with interest at five per cent a year from the date of judgment, as well as cost and other relief deemed fit by the court. 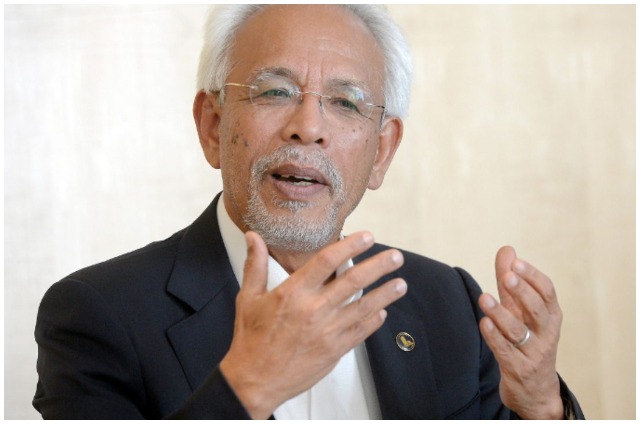 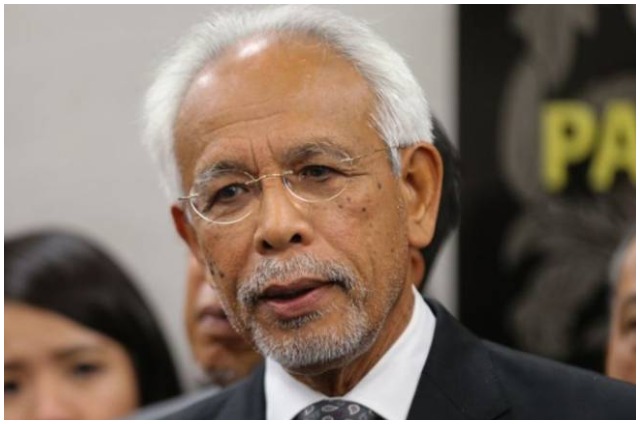