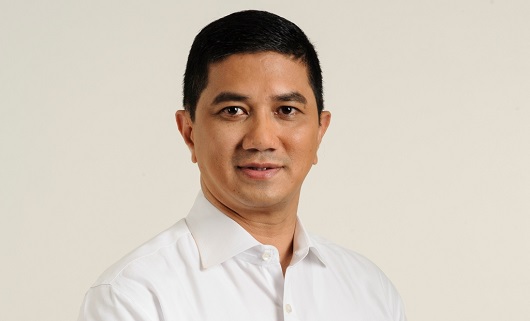 Azmin said a PKR MP should not come out with such a statement but should concentrate on the development agenda of his own constituency.

He said the PKR leadership has expressed its stand firmly and strongly supports Dr Mahathir to continue his leadership as prime minister.

“The matter of Dr Mahathir being Prime Minister has been decided by the people in the last general election. Thankfully, under one year of Dr Mahathir’s leadership, we have laid the right foundation. I believe now is the time for the implementation of the policies that have been set,” he said.

Mohamed Azmin said this after taking part in the World Stats Congress 2019 run at Dataran Merdeka for the five-kilometre category here.

In making the statement on Wednesday, Hassan had claimed that he was doing so because of the polemics happening in the country.

He further claimed that Dr Mahathir seemed to be at a loss now in handling various issues, especially the three Rs – race, religion and royalty.

Earlier, Mohamed Azmin, who is also Economic Affairs Minister, had  flagged of more than 7,000 participants of the run held in conjunction with the 62nd International Institute of Statistics’ “World Statistics Congress” (ISI WSC 2019),  which is being held for the first time in Malaysia at the Kuala Lumpur Convention Centre, starting today till Aug 23. 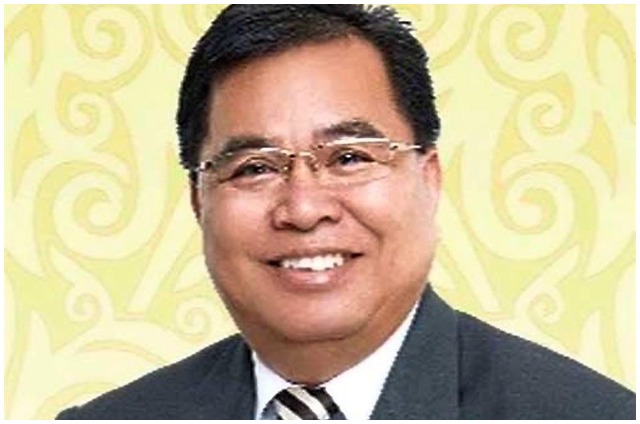