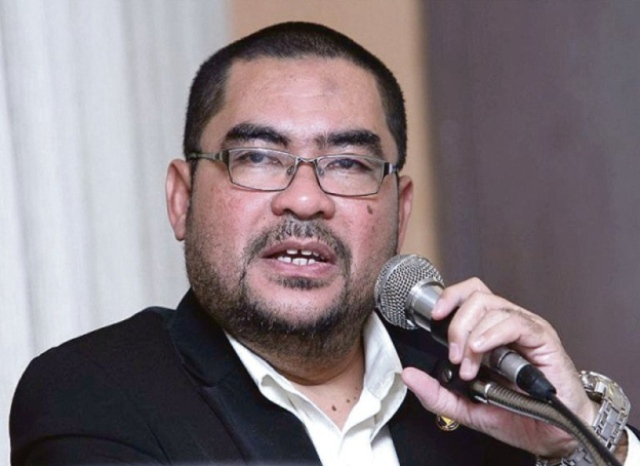 BANGI — About 5,000 complaints have been lodged with the Department of Islamic Development Malaysia (Jakim) relating to articles or provocative statements insulting Islam and Prophet Muhammad.

Minister in the Prime Minister’s Department Datuk Seri Dr Mujahid Yusof (pic) said these were some of tens of thousands of complaints received by Jakim’s monitoring unit since it was set up in March to monitor provocative writings in all media platforms including on the social media.

“Since the online complaint (platform) was opened, we have received many complaints, and there was a time when the unit received up to 10,000 complaints a day. Of these, about 5,000 complaints were referred to the Royal Malaysia Police and the Malaysian Communications and Multimedia Commission (MCMC) for further action,” he said in reply to questions from participants at the Islam Rahmatan Lil Alamin Seminar and Maqasid Syariah Townhall session yesterday.

Also present at the seminar which was held at the Teachers’ Training Institute here were Jakim director-general Datuk Mohamad Nordin Ibrahim and president of the Islamic Dakwah Foundation of Malaysia (Yadim) Nik Omar Nik Abdul Aziz.

He said offenders in four cases were found guilty and sentenced in court.

The unit was launched on March 8 to look into cases insulting Prophet Muhammad and to ridicule Islam. Members of the public with information can lodge their complaints through the WhatsApp application at hotline number 010-3005260 or send an email to adu­an@islam.gov.my